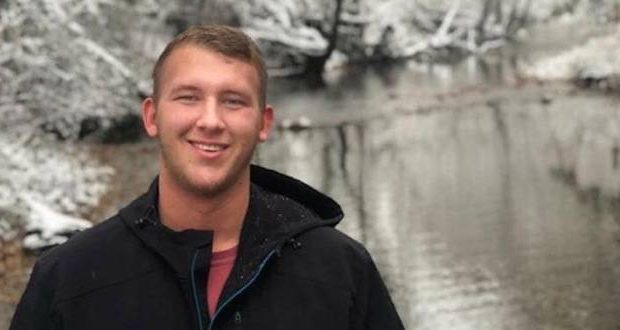 A  beloved Christian college student killed in an auto accident is being remembered with a new scholarship at his former school.

Nineteen-year-old Jace Smothers, who was studying to be a youth pastor at Ozark Christian College in Joplin, Mo., and four others were traveling to a church event in Tennessee June 28 when their vehicle was rear-ended by an 18-wheeler in Lyon County, Ky.

Katie Danhour, Andie Montgomery, Brandon Musselman and Tyler Conway, were treated for their injuries and are said to be in stable condition. Smothers died at the scene. 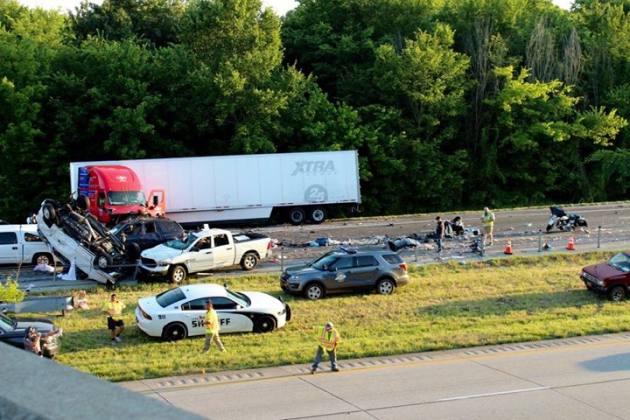 He also served as a staff member with the organization Christ In Youth and was a member of the Norton Christian Church in Norton, Kansas, where he worked with the youth group and student leadership.

Smothers was known for his big smile, loud laugh, and huge heart for Jesus and for mentoring teenagers.

Last year, while at Men’s Encounter, Smothers baptized his father.  He and other OCC students also traveled to several communities, ministering to local congregations where many lives were touched.

In a statement, OCC President Matt Proctor said: “Please pray for Jace’s parents Terry and Sharon Smothers and the entire family. Of course, there are many others grieving: Jace’s home church in Norton, Kansas, Jace’s roommate Sam Kiefer and his dorm brothers in Strong, his CIY teammates, and the young people he served at Young Life.”

For more information about the scholarship, readers can contact the college.