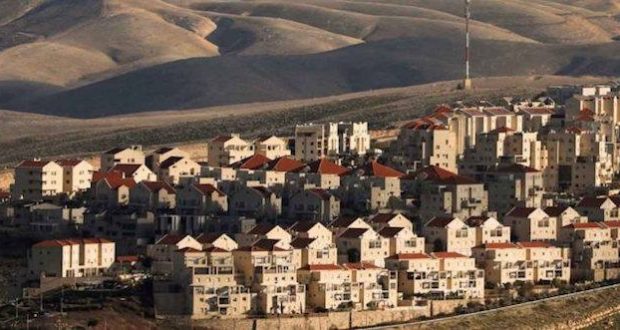 An Israeli community in Judea.

The Alliance for Israel Advocacy (AIA) recently praised the Trump administration for its clarification that Israeli settlements are not inconsistent with international law and thus not illegal.

“The Trump administration formally recognized what we and others have been asserting for years — that the settlements are not illegal under international law,” executive director Joel Chernoff said. “Consequently, the pioneering presence of Jewish communities in Judea and Samaria is legal. The historic claims to the territories were recognized by the League of Nations in 1922; the territories were reacquired by Israel in the self-defensive war of 1967; and a continuing Jewish presence in the territories was agreed to by the Palestinian Authority in the Oslo Accords.”

Chernoff added, “Acknowledging the legality of the settlements is consistent with the historic rights of the Jewish people. In addition, it reverses an injustice perpetuated by the Obama Administration’s approach toward the Israeli settlements and echoes President Reagan’s position on the settlements.”

“AIA encourages President Trump to continue to courageously pursue policies on behalf of the United States that recognize the historic rights of the Jewish people to the land of Israel as expressed in the Holy Scriptures,” he said. “We remind him and policymakers everywhere that God is a promise keeper when he states in the Holy Scriptures that he will bless those who bless Israel and curse those who curse Israel.”

The Alliance for Israel Advocacy seeks to activate and organize American support for Israel by articulating Israel’s biblical claim to the land. AIA is the public policy arm of the Messianic Jewish Alliance of America, which is the largest organization worldwide representing the Messianic Jewish community. AIA seeks to equip the Christian church, policymakers and the media with resources to foster greater understanding of the biblical case for Israel’s claim to the historic land of Israel, her right to self-determination, and for her role in world redemption.