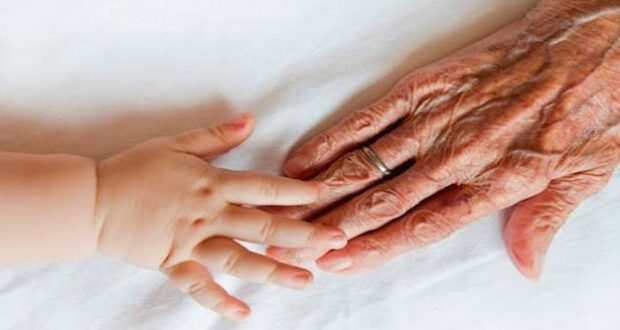 The Centers for Disease Control and Prevention (CDC) recently announced that Americans’ life expectancy rose for the first time since 2014. Two of the main reasons were declines in the number of deaths from drug overdoses and cancer.

This is great news for our country, but it is even better news for American families. In 2018, there were 2,870 fewer overdose deaths than a year earlier. It was the first time in 28 years the number had gone down and not up. That means nearly 3,000 families didn’t have to bury a loved one who had succumbed to a substance use disorder.

Similarly, the American Cancer Society (ACS) reported that the rate at which cancer deaths declined from 2016 to 2017 represented the largest one-year decline ever reported. This continues a steady decline in the cancer death rate since 1991 and the ACS estimates that it has resulted in approximately 2.9 million fewer cancer deaths since that time.

As the chairman and ranking member of the congressional subcommittees responsible for funding federal health efforts, we were pleased to see proof that smart investments in medical research, care, and prevention can help save lives.

Working together, Congress has made combating the opioid epidemic a priority, increasing funding for health-related opioid programs by $3.5 billion over the past five years. We’ve targeted resources toward improving treatment and prevention efforts; finding alternative pain medications; increasing the workforce trained in addiction, especially in our rural communities; and treating behavioral health.

Most importantly, the nature of the epidemic — and the best ways to fight it — can differ in different parts of the country. What works in Ada, Oklahoma, may not be the best option in St. Louis, Missouri. So we’ve made sure to give states flexibility in how they use federal funds.

We have also prioritized research and prevention efforts for cancer, especially at the National Institutes of Health (NIH), where many new treatments, screening tools, and vaccines get their start.

We’re seeing results. NIH research has discovered the BRCA gene mutations associated with an aggressive form of breast cancer as well as ovarian cancer. We recently met with Nobel Prize winner Jim Allison, Ph.D., whose groundbreaking work in cancer immunotherapy — using the body’s own immune system to attack cancer and stop its progression — began with an NIH grant in 1979. But more progress depends on sustained, predictable increases in medical research funding to allow researchers to build upon previous discoveries. It is one of the most important investments we can make.

In the most recent spending law passed at the end of last year, we increased funding for NIH by $2.6 billion. Over the past five years, medical research funding has increased by nearly 40 percent, including substantial investment in the National Cancer Institute. Last year’s bill included larger investments in childhood cancer research and prioritized funding for cancer research grants.

We are hopeful that life expectancy will continue to rise in the coming years, but we also know that there is much more work to be done.

Deaths from prescription drugs and synthetic opioids like fentanyl are still too high. While we see overall declines in opioids, in many parts of the country the use of stimulants like cocaine and methamphetamines is rising. In the most recent funding bill, our subcommittees provided new flexibility to use opioid funds on stimulants to help reverse this trend.

We also must continue to work on tackling health issues that affect cancer rates, like obesity and health disparities. Every year we see a decline in cancer mortality is a good year. But cancer remains the second leading cause of death in both men and women in the United States. The fight is not over.

Democrats and Republicans in Washington may disagree on a lot of things, but there is bipartisan agreement that the federal government can make a difference in extending lives and making Americans healthier.

Previous: China concedes as it ends tariffs on almost 700 US products
Next: Video shows duration and strength of 2011 Japan earthquake and tsunami