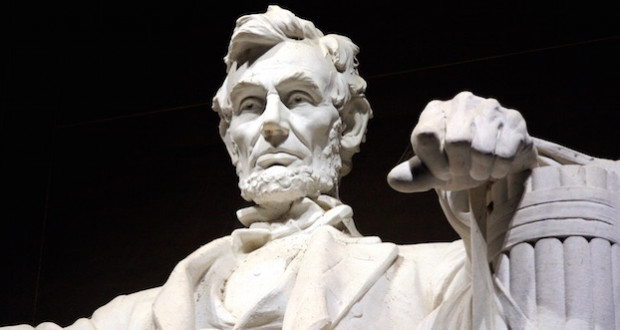 Missouri marks a milestone this year in state politics. It is the first time in state history that all five statewide seats are held by the Republican Party: Governor, Lt. Governor, State Treasurer, Secretary of State, and Attorney General. Republicans are also the majority in the House and Senate.

As the second most populous county in the state, Jackson County played an important role in the election of 2016 helping Donald Trump easily win the state by over 500,000 votes.

all donations go directly to covering the costs of but not limited to the following: The Logistical costs of the event, building up and improving the Jackson County Republican Committee infrastructure, the infrastructure includes such things as, Costs of a Full time HQ, operations, materials, recruiting volunteers like campaigners, admin staff, election judges, poll watchers, research, preparing for elections, formulate strategies to better position your candidates.

Your Donations also go to organizing future events some of which are complimentary and fundraisers to continue the ongoing process. The funds also importantly help us to better aid campaigns in all ways such as the costs of signs, literature, phone banking, and recruiting poll watchers, election judges during elections such as the election coming up in 2 years, 4 years, and beyond.

Previous: Refugee order creates debate in Evangelical community
Next: You Visited Me In Prison