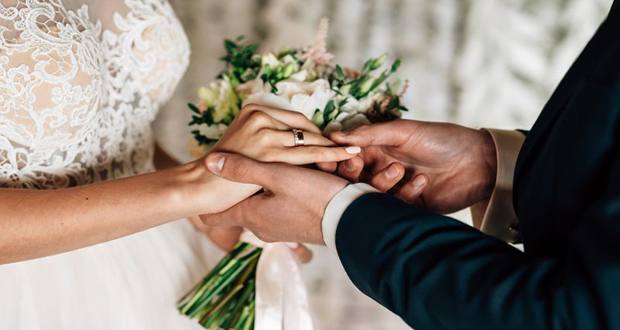 Bill in Missouri Legislature would redefine marriage as a civil union

A Missouri state representative is drawing fire from both sides of the political spectrum over his bill that would change the legal definition of marriage to that of a civil union.

Supporters and opponents of House Bill 2172 disagree about what the bill would do to marriages involving children and adoption rights, gay couples, immigration status, federal benefits, and how a civil union would be recognized in other states for married couples moving to and from Missouri. 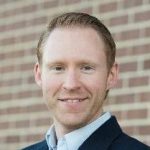 Rep. Adam Schnelting (R-St. Charles) and a former pastor, said marriage is not the government’s business and his goal is to treat everyone equally.

Schnelting said he believes society would still call a marriage a marriage even if the legal term was civil union.

“First and foremost, this bill does not abolish marriage,” he said “Our law states that marriage law is considered in law as a civil contract from the standpoint of the state, nothing more, nothing less. That’s still in place. It doesn’t make it any less of a marriage. It’s just reducing it, stripping it down to its most basic legal definition.”

READ: Marriage can be improved during Lent

When government is allowed to intrude into private matters, it is usually contentious, he said, “because then you have one section of America pitting itself against another.”

Rep. Wes Rogers, D-Kansas City, said the bill would reduce marriage to a couple being “civilly in love” and indicates the intent of the measure has to do with gay marriage.

Schnelting agrees that it’s not the government’s business. “This 382-pages, this is what happens when we allow government to get out of control,” he said.

Previous: Former presidents share their thoughts on the central role of faith
Next: Boy Scouts file for bankruptcy because of sex abuse claims