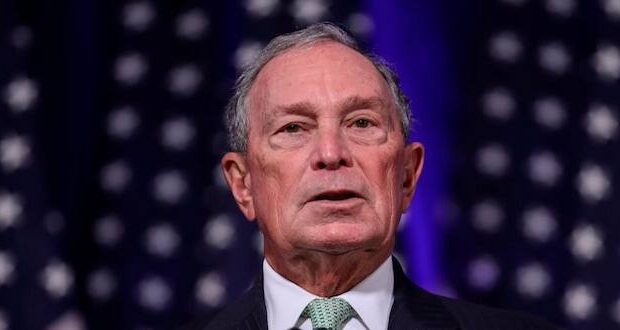 Biden won many contests across the South Tuesday as Democrats in 14 states voted in the biggest 2020 campaign event to date with more than 1,300 Democrat delegates at stake.

Biden opened the evening with a trio of victories in key Southern states, building on the momentum that has swiftly revived his Democratic presidential campaign in recent days. His big wins give him momentum and front-runner status for the Democratic nomination.

Still, Sanders was also a big winner on Tuesday. He grabbed a win in home-state Vermont plus Colorado, Utah, and California – the night’s biggest prize with its 415 delegates. Sanders handily beat Bloomberg in states that Sanders lost.

READ:  Biden and Sanders take most votes on Super Tuesday

The delegate tally isn’t clear yet because the Democrats don’t have a winner-take-all system. But Biden is now leading in the delegate count and feeling confident after his strong showing. “We were told, well, when you get to Super Tuesday it’d be over. Well, it may be over for the other guy,” Biden said.

But Sanders shows no signs of discouragement. “I tell you with absolute confidence, we’re going to win the Democratic nomination.”

What About Elizabeth Warren?

Tuesday’s election saw Sen. Elizabeth Warren humiliated after failing to even even win her home state of Massachusetts. Even though it was a tight-race, Biden edged out Warren and Sanders to claim victory. So it’s unclear how long Warren will remain in the race.

Virginia was an especially key battle to watch because Sanders and billionaire former New York Mayor Mike Bloomberg heavily contested it over the past week.

As we’ve seen over the past few years, Virginia has begun to turn bluer mainly because of the Democrats’ strength in urban areas and the northern Virginia suburbs outside of Washington, DC.  Virginia also had an open primary, meaning any registered voter can vote regardless of their party registration.

With Biden winning the Virginia primary, and every other state that Bloomberg contested with roughly half a billion dollars in advertising, Bloomberg has now decided to drop out. Bloomberg’s only victory was in the American territory of Samoa.

The most delegate-rich states on Super Tuesday were California, Texas, North Carolina and Virginia which add up to more than 850 delegates alone. After Tuesday’s vote totals, nearly 40 percent of the total delegates will be awarded to the winners.

A candidate needs 1,991 votes from the respective delegates to secure the Democratic Party nomination.

Democrats will gather in Milwaukee this July for their convention. With Bloomberg out, it looks like a likely fight between delegates pledged to Sanders and Biden.