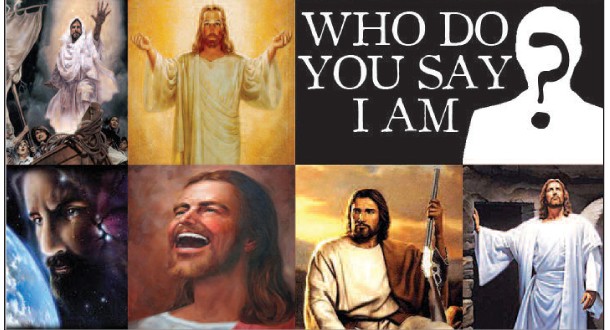 A leading theologian has claimed there is compelling evidence for the reliability of the Gospels, and spoken directly to the growing public perception of those who doubt Jesus’ existence.

His comments, recorded on The Big Conversation video debate show with Professor of Religious Studies at the University of North Carolina, Bart Erhman, are a challenge to the 39% of British adults who in the Talking Jesus study (Barna, 2015) stated they did not think Jesus was a real historical person and the 22% who believed Jesus to be a mythical or fictional character.

In a series of arguments, Williams described a number of elements that prove the historically reliable nature of the Gospels including: the early dating of the Gospels compared to equivalent ancient historical sources; the authorship being consistent with the names attributed and not being ‘anonymous’ as some scholars claim; the geographical knowledge demonstrated by the writers; and the reliability of the transmission of the texts over time. 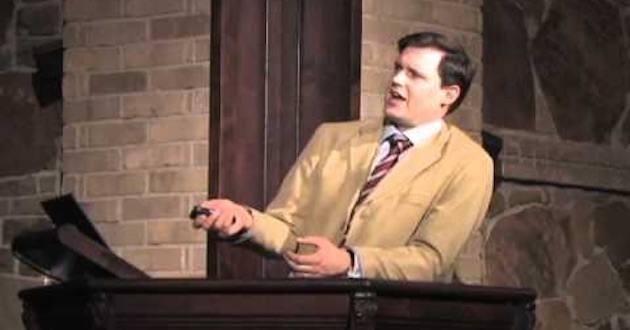 Peter Williams, Principal of Tyndale House and member of the Faculty of Divinity at Cambridge University

Responding to Ehrman’s view that the story of Jesus could be undermined because of being handed down simply through oral tradition before being written down as the Gospels, Williams said, “The question is, when we look at the text itself, are there signs of reliability? Because of the consistent pattern of getting Palestinian culture, geography, culture, religion and so on right, it doesn’t make a lot of sense to say that what we have in these Gospels is coming through a very long chain of tradition. So it’s not a question particularly about time – I’m agnostic on the question of time; it’s about the quality of the actual text, when you look at it.”

In a wide-ranging debate, he goes onto talk about the evidence that the authors seem to understand the land, the geography and the culture within which Jesus lived, making it very likely they were written from eyewitness testimony close to the events.

“I look at a story like the story of the Prodigal Son, and I don’t think it’s a story that’s made by a committee. I think it’s a story which represents someone’s thought who’s been really very, very deeply into the Old Testament and it comes together. And so I would say, well which genius comes up with this? Am I going to have a later literary genius who comes up with a great story like this, or am I going to say no Jesus is the genius, and somehow that story has basically been preserved.”

Produced by Premier Christian Radio’s faith discussion show Unbelievable? this is the third episode in the current season of The Big Conversation, which aired on Monday 28th October. The episode, titled “Can We Trust The Story Of Jesus?” sees Williams and Erhman discuss whether can we trust the accounts of his life, death and alleged resurrection.

Williams concludes, “I think I’m finding more and more reasons to believe. And I see a convergence of things on the person of Jesus – we haven’t talked a lot about the miraculous – but you know, this guy who just happens to die by the capital of this remarkable people group the Jews, in ways that seem to fit with books that have been written beforehand in prophesy, and that happens to die around Passover time – all these sorts of things come together.”

The Big Conversation is a unique video series from Premier Christian Radio’s popular faith debate show Unbelievable?  Hosted by Justin Brierley, The Big Conversation explores science, faith, philosophy and what it means to be human.  Other episodes feature high-profile thinkers across the Christian and atheist community such as Bret Weinstein, Jordan B Peterson, Susan Blackmore, Derren Brown and Bart Ehrman. For videos, commentary and the programme schedule visit: www.thebigconversation.show