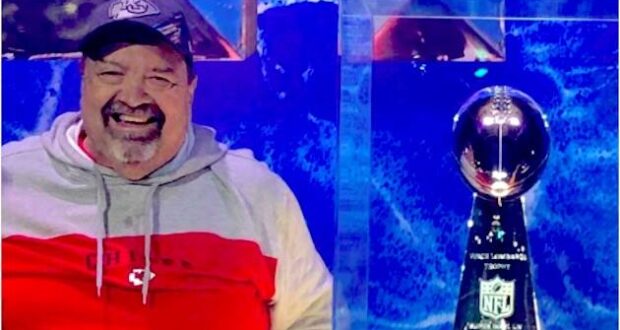 Pastor Michael O’Donnell died in Miami before he could see the Chief's game. Photo: Family.

One of the most exciting weekends of Pastor Michael O’Donnell’s life ended in tragedy last month when he died in Miami shortly before the Chiefs won Super Bowl LIV.

READ: Pastor dies before he could see Super Bowl

O’Donnell was known as Pastor Mike by his congregation at Grace Baptist Church in Wichita. Several members of his family made the trip and took a photo with the Lombardi Trophy before he died of natural causes early on Super Bowl Sunday. His widow shared the letter the family received from Chiefs Coach Andy Reid, according to The Deseret News.

I heard … from The Church of Jesus Christ of Latter-day Saints about your loss. Not knowing Pastor Mike but reading about him I felt a strong connection. What a wonderful representative of our Heavenly Father. I know you know he’s in good hands. I’m sure he’s spreading that red + yellow spirit to the Heavens. May you find a bit of joy in that as his legacy grows here on Earth. May you remember the good times and may his Spirit live forever with you. 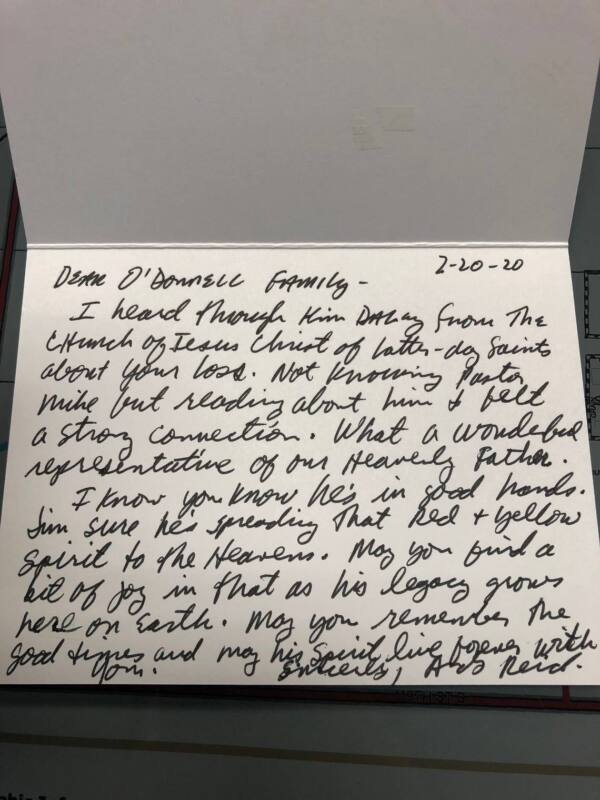 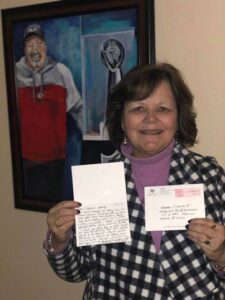 “Pastor Mike” began as a youth pastor in 1982 at Grace Baptist Church and become senior pastor three years later, according to The Wichita Eagle, and his ministry outside of church included working with youth and prison inmates while also restoring broken families by working with parents to get their children back.

He also was known for being a Chiefs fan and was a frequent caller to local sports radio. Bob Lutz, a longtime newspaper columnist and co-host of “The Drive” on KFH Radio in Wichita, shared his thoughts about O’Donnell on Twitter the day he died. His family kept an eternal perspective on the day of the Chiefs victory.

“We were thinking about that as the Chiefs won, how happy he would have been,” Peggy O’Donnell, his wife of 42 years, told The Wichita Eagle. “But he got far more that day than a Lombardi Trophy. He got ‘Well done thou good and faithful servant.’’

The Chiefs, who have a pastor/chaplain available for players, is  known to put character as a high priority for its players.