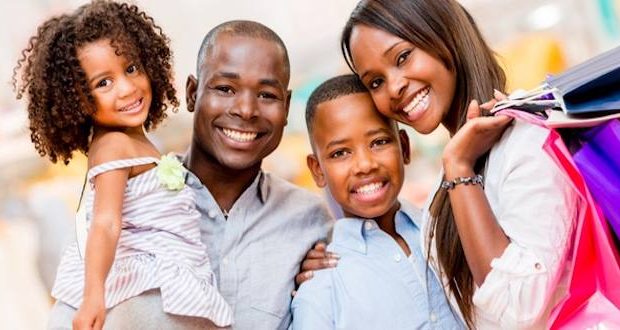 U.S. consumers are the most confident about the economy at any time since the early 200s. Positive views on wages, purchasing and job outlook by Americans  jumped to a 15-year high in early May amid growing consumer confidence over the economy’s outlook, but much of the surge was recorded before an escalation in the trade dispute between the United States and China, which could hurt activity.

The news compliments record employment in all sectors of the economy. Employment for African-Americans, Hispanics, Asians and women is at a 60 year high while wages continue to surge.

The University of Michigan said its consumer sentiment index increased 5.3% to 102.4, the highest reading since 2004. Economists polled by Reuters had forecast a reading of 97.5.

Economists viewed the surge in sentiment, which also came despite traditional higher gasoline prices at the start of summer, as a hopeful sign for a pickup in consumer spending after it slowed sharply in the first quarter. Consumer confidence accounts for more than two-thirds of U.S. economic activity.

The University of Michigan consumer sentiment survey’s expectations index also rose to its highest since 2004.

A key inflation measure tracked by the Fed has slowed below its 2 percent target, prompting calls from Trump for the central bank to cut interest rates.

“This is the kind of rebound the Fed would welcome and it adds to the case that the Fed will not make an insurance cut in interest rates,” said John Ryding, chief economist at RDQ Economics in New York.

The economic news is good for President Trump as voters, tired of Congressional investigations, turn their attention to the President’s handling of the economy. Trump has received high marks across all demographics for the record strength in the economy. The president’s popularity among African-Americans is also surging as millions are finding good paying jobs and sharing in the prosperity of the last two years.