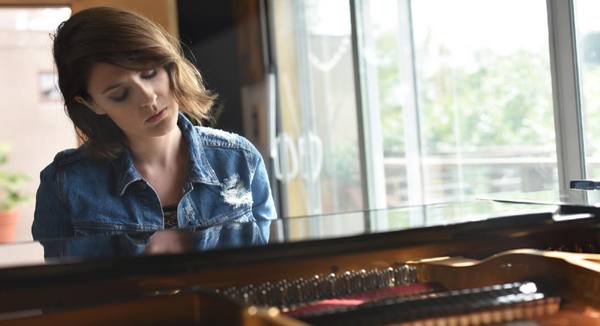 Mall’s song “Fearfully, Wonderfully” was featured in the ‘700 Club Interactive’ in June of 2019 as well as on ‘Pryzyjaciolki,’ a Polish television drama. Her song “All Because Of You” appeared on a show called “The Franchise,” episode #1904 about the Kansas City Chiefs.

“Both songs are about changing how we look at ourselves and our lives based on what God’s done for us and how He sees us,” Mall says. “It’s truly amazing to see these songs being put out in the world like this already, within a year of being written!”

Both songs can be found on Spotify, iTunes, and Amazon Music. 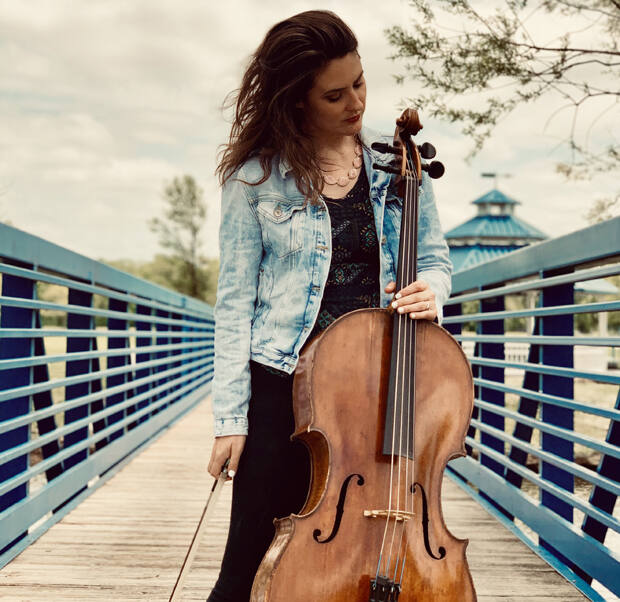 The singer-songwriter grew up in Morganville, Kansas, and earned a degree in musical ministry from the College of the Ozarks.

She sang at political event rallies and other events in the Clay Center area as Elizabeth Anne Clark.

Mall recently moved back to Kansas from northern California. She says being back in Kansas “is inconsequential for what I do, which is wonderful,” she said. “Thank goodness for the modern age.”

She works mainly over the internet, which she can do from anywhere.

“Growing up in Kansas, going to college in Missouri, I felt I was limited in opportunities,” Mall said. “That’s not the case at all.”