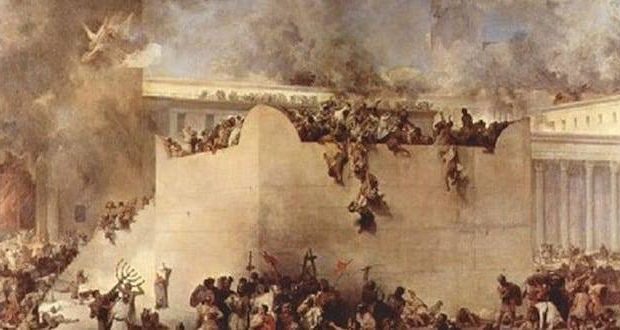 Researchers at the University of North Carolina at Charlotte’s ongoing archaeological excavation on Mount Zion in Jerusalem have announced a second significant discovery from the 2019 season – clear evidence of the Babylonian conquest of the city from 587/586 B.C.E,” according to a statement issued through EurekAlert!, an online science news service.

“The discovery is of a deposit including layers of ash, arrowheads dating from the period, as well as Iron Age potsherds, lamps and a significant piece of period jewelry – a gold and silver tassel or earring,” says the statement. 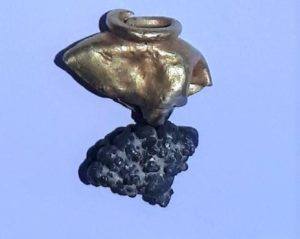 Earring or tassel ornament made of gold and silver from the destruction layer of 587/586 B.C.E. (Mt Zion Archaeological Expedition/Rafi Lewis)

It has been in operation for over a decade and has made “numerous significant finds relating to the ancient city’s many historical periods, including the announcement made in July 2019 on evidence concerning the sack of the city during the First Crusade,” say the excavators.

“The current find is one of the oldest and perhaps the most prominent in its historical significance, as the Babylonian conquest of Jerusalem is a major moment in Jewish history,” says the statement, which was released on Tisha B’Av, the saddest day on the Jewish calendar marking the destruction of the Temple in Jerusalem twice, the first time by the Babylonians in 586 B.C.E.

“The team believes that the newly found deposit can be dated to the specific event of the conquest because of the unique mix of artifacts and materials found – pottery and lamps, side-by-side with evidence of the Babylonian siege represented by burnt wood and ashes, and a number of Scythian-type bronze and iron arrowheads which are typical of that period,” the archaeologists said in the statement. 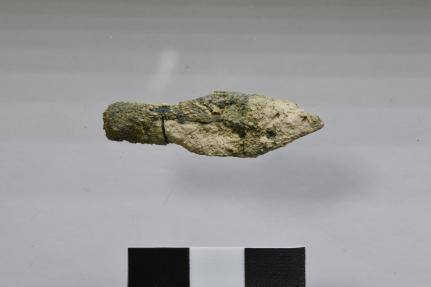 A building that is apparently part of the layer remains unexcavated.

“One might ask why haven’t we excavated the whole building?” Gibson said. “The reason is that we are slowly taking the site down, level by level, period by period, and at the end of this last digging season two meters of domestic structures from later Byzantine and Roman periods have still to be dug above the Iron Age level below. We plan to get down to it in the 2020 season,” he says.

Previous: As classes begin, students can start an FCA at their school
Next: Simone Biles and ‘triple-double’ still grounded in faith