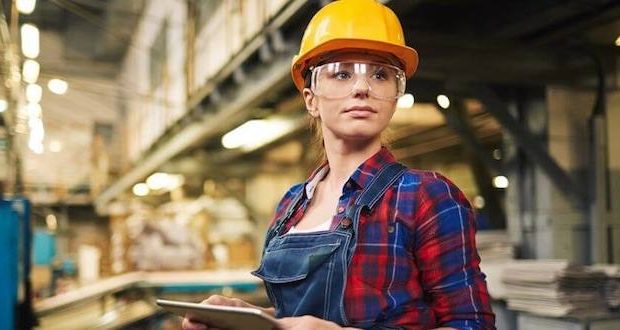 With the U.S. unemployment rate the lowest it has been since the early 1960s, American workers are prospering in ways they rarely have.

Businesses are adding more hours for part-timers and converting contractors to full-time workers. Americans with fewer skills are also benefiting from hiring managers’ desperation: The unemployment rate for those without a high-school degree fell to a record low in July.

Employers added 157,000 jobs last month, a modest gain, the Labor Department said Friday. That’s below the 215,000 average for the first seven months this year, but economists said the slip will likely prove temporary.

Many of these low skill and low wage workers had voted for President Trump who said the American economy had left them behind. He promised them a brighter economic future with more options if they would only give him a chance to run the economy from a business point of view rather than a political one. That might explain his continuing strong support among these large swaths of the American population. His popularity and approval rating remains higher than that of either President Bush or Obama at the same time in their presidencies.

The unemployment rate ticked down to 3.9 percent from 4 percent. That’s just two-tenths of a percentage point from the lowest in 50 years. As numbers are revised, as they normally are in subsequent week, it is expected to officially come in even lower–which will be historically earth shattering in terms of the strength of the economy.

Consumers are spending freely and businesses are stepping up their investment in buildings and equipment, accelerating economic growth. That’s raising demand for workers in industries ranging from manufacturing to construction to health care. The economy expanded at a 4.1 percent annual rate in the April-June quarter.

This pickup since 2016 comes after an extremely weak economic recovery that saw economic grown averaging barely above 1 percent over the previous eight years. The Obama recovery was, by all economic accounts, the worst in American history.

Now, with an emphasis on the American worker as the driving focus of the Administration’s policies, the benefits of the recovery are starting to reach lower-skilled, lower-income workers.

After remaining elevated for years after the Great Recession during the Obama administration, the number of part-time workers who would prefer full-time work has fallen nearly 13 percent in the past year and now stands at 4.6 million. That is the fewest in 11 years and means part-time workers are getting more hours.

One factor that has not affected the economy or workers negatively despite the negative media reporting of the Trump administration’s trade fights with China, the European Union, Canada and Mexico. The White House has slapped tariffs on steel and aluminum and on $34 billion of imports from China, and several companies have hit U.S. imports with retaliatory duties.

Yet the trade fights didn’t appear to impact hiring last month. Manufacturers, among the most directly affected by the import taxes, added 37,000 jobs, the most in seven months. American businesses, tired of seemingly being pushed around by the unfair policies of America’s trading partners, are willing to support tariffs if it will bring about a more fair playing field for their exports.

And the new America First sentiment out of Washington is also having a positive impact on how businesses view workers. No longer are they seen as impeding business growth. Many companies are offering higher pay to find and keep workers, particularly for specific skills.

Brian England, the owner of BA Auto, a car repair shop in Columbia, Maryland, would like to add another technician and an apprentice to his 18-member staff. Yet auto repair work requires more technical skills than the past because of the increasing concentration of computers and electronics in newer cars.

“The more you make an employee healthy and happy, the more that they’re going to stay with you,” England said. 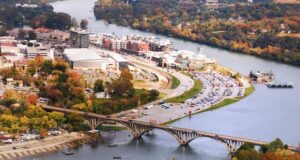 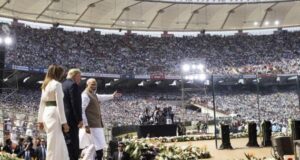 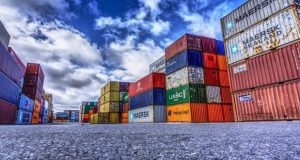 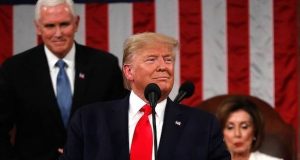 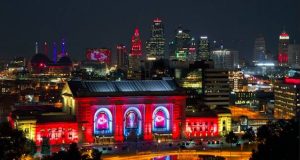 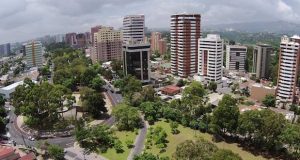