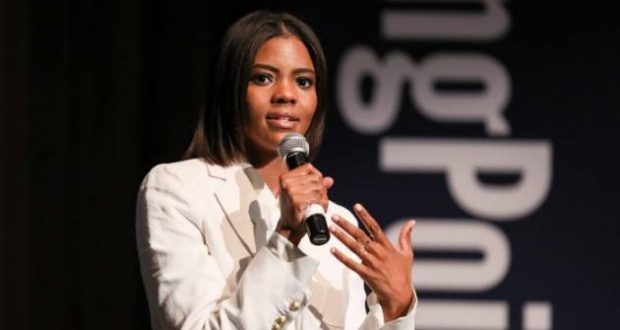 Black conservative Candace Owens is often labeled by Facebook as a "white supremacist."

Facebook suspended the account of conservative Candace Owens like they have for hundreds of conservatives whom they label as “white supremacists.” They do so in an attempt to quiet them by using an unfounded label and isolating them. There’s one big problem. Owens is black.

It didn’t take long, though, for an outcry to rise up. On Saturday the social media giant restored the commentator’s account and said they “made a mistake.”

“It looks like we made a mistake and removed something you posted on Facebook that didn’t go against our Community Standard. We want to apologize and let you know that we’ve restored your content and removed any blocks on your account related to this incorrect action,” read the statement.

Owens didn’t buy the explanation and credited the restoration of her account to her having a “large enough platform to make noise and force reconsideration.”

She also argued that conservatives were censored under the labels of white supremacy.

“Typically when they censor conservatives, they mask it behind white supremacy and their commitment to ending it,” she told Fox News. “Their expectation is that masses will believe that excuse without digging further. Censoring me paints a different story, however-as no one with a modicum of intelligence would be so quick as to accept that narrative.”

“The truth, which most conservatives know and many fair-minded liberals are waking up to, is that social media companies are attempting to meddle in the 2020 election by silencing and de-platforming certain individuals,” she added.

Owens said on May 17 that her Facebook page has been suspended for seven days for posting that liberal supremacy is a threat to black America.

“Black America must wake up to the great liberal hoax. White supremacy is not a threat. Liberal supremacy is,” she stated in the then deleted post which also quoted statistics on the poverty rate among blacks.

Facebook didn’t elaborate on which exact rule was violated.

Previous: SpaceX to launch first of 6,000 internet satellites this week
Next: Lecrae partners with Prison Fellowship for prison outreach 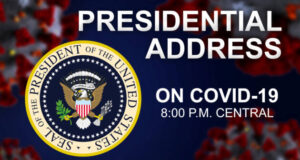 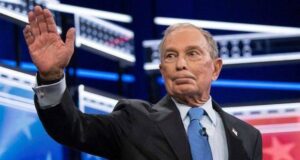 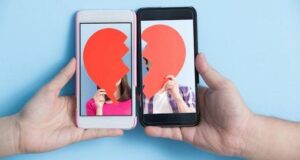