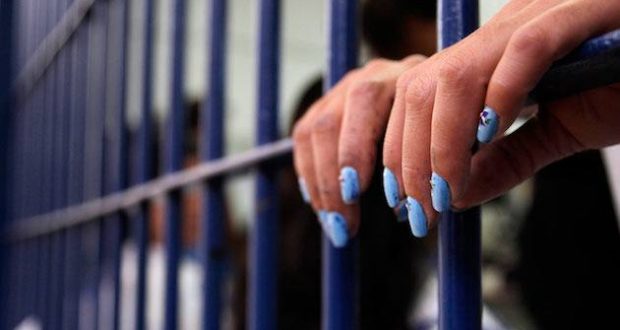 The close quarters of Missouri jails and prisons presents a high risk for the transmission of the coronavirus. Faith leaders joined other groups in calling for many of these inmates to be released during the pandemic, according to STLToday.com.

READ: People seeking answers about faith around the world

Fox’s letter did not call for releasing inmates in state prisons, which are overseen by the state Department of Corrections, not the courts. In a brief interview, Fox said she had not received a response from her letter. A Supreme Court representative could not be reached for comment Thursday.

But Tim Lohmar, president of the Missouri Association of Prosecuting Attorneys, said in a statement that such an order would be “unwarranted and would undermine the cause of individual justice, disallowing judges from considering the relevant facts of each individual situation.”

The prosecutors group urged the court to let local courts and sheriffs decide on which inmates to release during the pandemic and beyond.

In a separate memo, St. Louis University medical professor Dr. Fred Rottnek told the high court that COVID-19 “has the potential to devastate the lives of both incarcerated individuals and jail personnel, and result in a medical emergency that could overwhelm Missouri’s medical infrastructure” because jails and prisons are under-equipped and ill-prepared to prevent and manage an outbreak.

Previous: People seeking God during pandemic, according to leader of online ministry
Next: Congressman discusses benefits of stimulus package