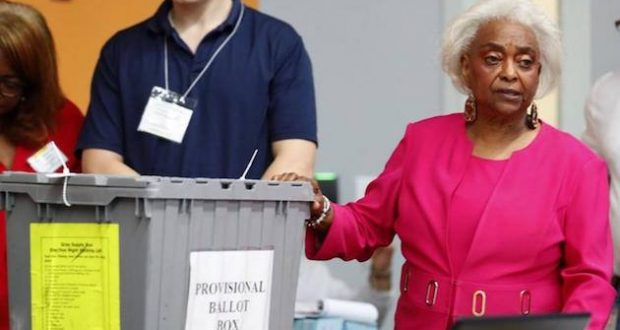 The process for the recount in Florida is under scrutiny as questions arise about the process, the person handling it in the state’s most populous county and videos that have surfaced of ballots being delivered by the truckload after the deadline passed. Republican Gov. Rick Scott’s lead has shrunk down to just 13,000 votes over incumbent Democratic Sen. Bill Nelson.

Sixty-seven counties are racing to recount more than 8 million ballots ahead of Thursday’s deadline.

“With the (outdated) election equipment that we have, the potential of conducting all of these is impossible, it is impossible,” said Supervisor of Elections for Palm Beach County Susan Bucher said.

Meanwhile, Gov. Scott claims Sen. Nelson is trying to steal the election through fraud, citing irregularities and failure to comply with the law in Broward County.

A Florida judge has said he has seen no evidence of fraud though the court refused to look at many instances of evidence provided by local residents.

Republican Party disagrees with that assessment, accusing Broward Supervisor of Elections Brenda Snipes of “incompetence and gross mismanagement” after the recount was delayed for hours Sunday because of a problem with one of the tabulation machines. Snipes has for years been criticized for the way she handles elections in the county.

“I think there’s enough lack of transparency, enough missed deadlines to raise questions about how they, in fact, found 83,000 votes after the deadline was established for them to at least give a vote count,” Ken Blackwell of the Family Research Council told CBN News‘ “Faith Nation.”

Snipes, for her part, is defending herself, saying, “I think the lawsuits disperse my character. I have to say this is the first time this office and I have been under attack. If we make mistakes, we own them.”

“There is no question that Broward County Supervisor of Elections Brenda Snipes failed to comply with Florida law on multiple counts, undermining Floridians’ confidence in our electoral process,” Bush tweeted on Monday. “Supervisor Snipes should be removed from her office following the recounts.”

The machine recount must be completed by Thursday. After that, if the differences in the Senate or governor’s races are less than 0.25 percent, then a hand recount will be ordered and the process starts all over again. 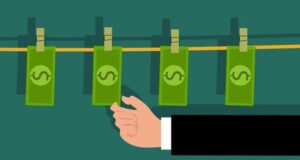 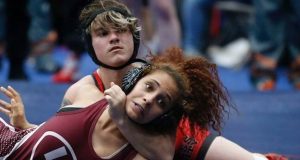 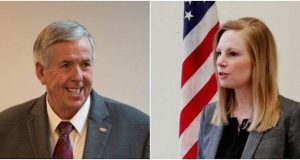 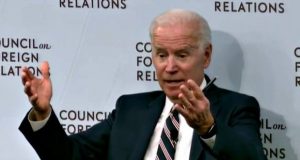 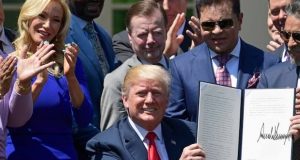 President to launch Evangelicals for Trump at Hispanic megachurch