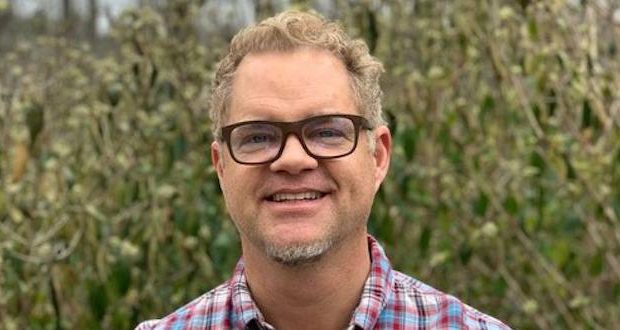 The early 2000s were the dark days of Kansas City Royals baseball, far removed from world championships in 1985 and 2015. Pitcher Paul Byrd was one of the few bright spots, compiling a 12-7 record on losing teams in 2001 and 2002.

“I had a reputation for being an intense competitor on the field, because I wasn’t that good,” he told The Christian Post. “And then when I would come off the field, I just felt like I needed to take every interview and I had to treat people with kindness. I wasn’t better than anybody else because I threw a ball past the guy that held the stick. And at times, I didn’t even do that. I just always tried to be kind. And I think that was part of when I became a Christian. It’s what changed inside of me.”

Many Royals fans may have forgotten Byrd, but he and his wife, Kym, are helping change lives since he retired after the 2009 season. They started Byrdhouse Ministries on their farm in Milton, Ga.. On the property, a team of therapists help people through equine assisted psychotherapy (EAP) to deal with trauma, anxiety, fear and other issues.

“The Lord just kept pressing on my heart that there was something that I was being called to do, but I didn’t know what,” Kym said.

The couple purchased their farm in 2016, complete with a riding arena and barn. After reconnecting with a friend who is licensed for EAP and trained by an organization called Natural Lifemanship, the couple agreed to allow her to use their farm to board her thoroughbred and Chincoteague pony and conduct therapy sessions.

Paul said one client in particular hooked him emotionally and showed him the true power of the therapy. She was a 12-year-old girl who was cutting herself, wouldn’t leave her house, wouldn’t go to school, and wouldn’t be around family

The ministry is not exclusively for Christians, they said, but if a client expresses an interest in talking about God, the therapists are happy to bring in the spiritual element. Byrd said the goal is to one day host spiritual retreats on the property. Find out more at thebyrdhouseministries.com.

Previous: President Trump to focus on religious freedom at UN
Next: Press called out for a week of retractions, bad reporting