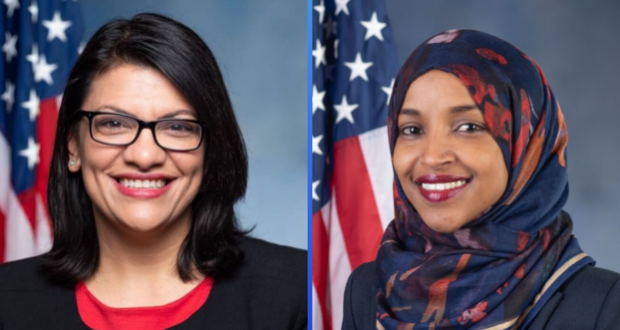 New Year’s week is when journalists look back at the top news stories of the year that is ending. Mark Heckler of Fox News offered his top five religion stories in 2019 and how they intersect with culture.

Kanye West. In November, Kanye West showcased his newfound dedication to Christianity through a gospel album called “Jesus is King.” It was the first album to debut simultaneously at the top of the all-genre Billboard 200, Top R&B/Hip-Hop Albums and Top Rap Albums, Top Christian Albums and Top Gospel Albums. 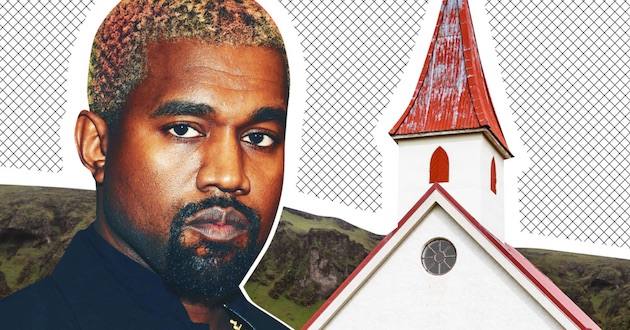 His conversion created a firestorm of inspiration, doubt and conversation. Was this real or a publicity stunt? How much attention should we pay to new Christians still acclimating to their own beliefs?

Hong Kong protests.  In June, anti-extradition Hong Kong protesters began singing a Christian hymn called “Sing Hallelujah to the Lord” at marches, in front of the city’s Legislative Council, and at police stand-offs.

Not all of the protesters are Christian — only 10 percent of the population professes faith — but Christian churches rallied with the protesters once they heard the alarming reports of police brutality. The churches joined their ranks to protect the protesters, because “religious assemblies” are exempt from rules governing organized protests. 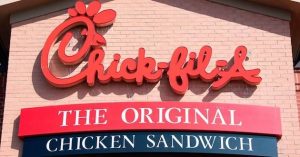 Chick-Fil-A On Nov. 18, the company’s charitable arm made a surprise announcement: The company would stop donating to the Salvation Army and the Fellowship of Christian Athletes and would start donating to groups that have hosted Drag Queen Story Hour and celebrate LGBTQ pride. Also, they wrote a check to the Southern Poverty Law Center, which labels mainstream Christian organizations as “hate groups.”

Los Angeles churches. Christianity is booming in LA, and churches are thriving across many denominations. Churches such as Zoe (which is Hillsong-related), Radius and Mosaic have attracted famous attendees such as Chris Pratt and Katherine Schwarzenegger, even amid gay rights activists’ complaints that these churches espouse Biblical sexual values.

Anti-Semitism. Anti-Semitism has grown as a movement both at home and abroad.  It includes anti-Semitic statements and policy recommendations by sitting Democrat members of Congress and Democrat presidential candidates. Over the course of just a few months of 2019, the New York Times reported that swastikas defaced a French Jewish cemetery, British Labour lawmakers quit their party because of endemic anti-Semitism, Hungary’s newly elected government conducted an anti-Semitic political campaign, and a Belgian carnival float used caricatures of Orthodox Jews sitting on piles of money.

While this is not a complete list of top religion news stories, it is an interesting one. Look for more stories about faith and the past year in the days to come.