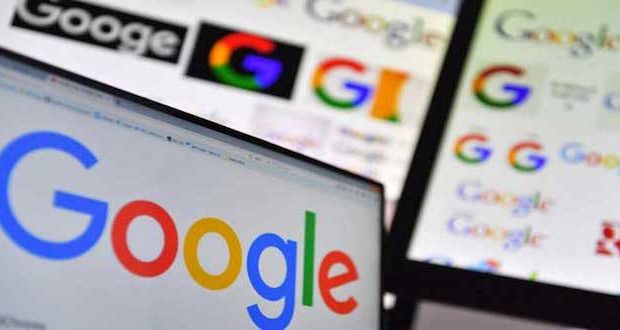 FTC may examine bias as lawsuit against Google filed

Hatch, the Republican chairman of the Senate Finance Committee, said in a letter to FTC Chairman Joseph Simons he was concerned about the practices of Google parent company Alphabet Inc., citing a number of antitrust complaints and reports since the agency’s last investigation in 2013.

President Donald Trump accused Google’s search engine on Aug. 28 of promoting negative news articles and hiding “fair media” coverage of him. Dozens of studies by both those in and outside the industry have independently verified that Google and other search engines are censoring search results in favor of liberals ideology and democrats.

Trump’s economic adviser, Larry Kudlow, later said the White House was “taking a look” at Google, saying the administration would do “some investigation and some analysis,” without providing further details.

The move comes after Google and the other four of the five largest tech companies in the world are facing legal challenges to their alleged censorship of conservative viewpoints on their various platforms.

Apple, Google, Facebook, Instagram, and Twitter are being sued by Larry Klayman, the founder of Judicial Watch and Freedom Watch, for their apparent agenda to “quash and/or limit advocacy by conservative and pro-Trump public interest groups, advocates and others to further the leftist anti-conservative agendas.”

The complaint filed by Klayman in the U.S. District Court for the District of Columbia seeks nearly $1 billion in damages.

Klayman asserts — on behalf of Freedom Watch and “likely hundreds or more” conservative organizations whose content has been banned or embargoed by the tech giants — in his lawsuit that:

Acting in concert with traditional media outlets, including but not limited to Cable News Network (“CNN”), MSNBC, the New York Times and the Washington Post — all of whom are owned and/or managed by persons with a leftist political ideology, Defendants have intentionally and willfully suppressed politically conservative content in order to take down President Donald Trump and his administration with the intent and purpose to have installed leftist government in the nation’s capital and the 50 states.

The goal of the censorship of right-wing media content, according to Klayman, is to “to re-craft the nation into their leftist design.”

There is unquestionably merit to Klayman’s assertions.

For its part, Apple has removed several episodes of the Infowars podcast. Beyond that action, which is certainly blatant censorship, Apple’s anti-conservative bias is less obvious than that of some of its Silicon Valley neighbors.

Apple explained in a press release that it removed the Infowars podcast because of Alex Jones’s remarks about Muslims, immigrants, and the so-called LGBT lifestyle. Apple said that it considers such comments to be violative of its terms of service, which prohibit “hate speech.”

Perhaps the most obvious obstruction of the flow of conservative content is committed by Twitter.  Twitter cleverly cloaks its bias using practices such as “shadow-banning,” a tactic that prevents content from being shared with users in a way that will not make it apparent to content creators that their information is being kept from their followers.

During an interview on CNN (one of the defendants named in the Freedom Watch suit), Twitter CEO Jack Dorsey admitted that his company is “more left-leaning,” but added that he thinks “it’s important to articulate our own bias and to share it with people so that people understand us. But we need to remove our bias from how we act and our policies and our enforcement.”

Previous: “JUST A MINUTE – The finality of death“ with the Country Parson
Next: New Mexico teen says he was trained for jihad