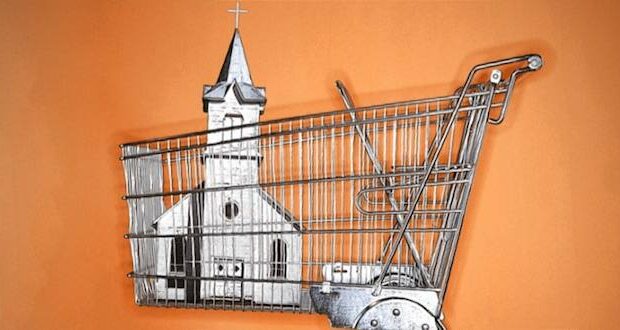 The days of joining a church and staying in it for life are long gone. New research by the Barna Group shows that practicing Christians and churched adults believe in the value of church and its positive impact on society, but for a growing number of them, church hopping is normal.

In the most comprehensive look at the state of the church, this 2020 study found five trends amongst practicing Christians and churched adults in the United States.