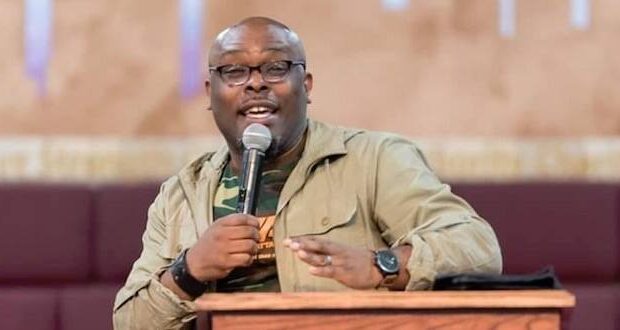 Pastors in the inner city continue to pray against violence as the murder toll climbs in Kansas City. Two more people were shot and killed over the July 4 weekend as the number for the year nears 100.

As of July 6, 99 individuals have been murdered in Kansas City with most murders being black-on-black crime. Victims are 74% black while suspects are 73% black.

According to police, late Thursday night a man was shot in the back of the head at a gas station near 35th and Prospect Ave. Then on the Fourth of July, officers found a man who was shot and killed near Gregory and Prospect Ave. Two other men showed up at a local hospital with gunshot wounds. Police believe all three were involved in the same incident.

“Don’t get dismayed because we had some shootings over the weekend,” Kirkwood said. “Don’t give up. Please don’t get discouraged. I know that we can do this together if we can come together as a collective unit.”

Kirkwood and several other pastors organized the ‘Murder-Free Weekend’ movement. They gave out $10,000 worth of fireworks to more than 550 local families to encourage people to pop fireworks, not guns. “We decided to come up with something, because we’re just sick and tired of these senseless homicides and murders going on within our community,” Kirkwood said.

He believes their initiative saved lives. He celebrated God’s grace on Sunday with Pastor Adam Cox of Navah of Church in Kansas City.

“The more that we can be a voice for life and the dignity of life, the better chance we have to begin breaking down walls, to bring peace to hatred or to anger, to finding one another in love,” Cox said.

Kirkwood said they already are planning another Murder-Free Weekend and hope to introduce a conflict-resolution program.