Home / Faith / Is this the greatest hymn ever written about Jesus? 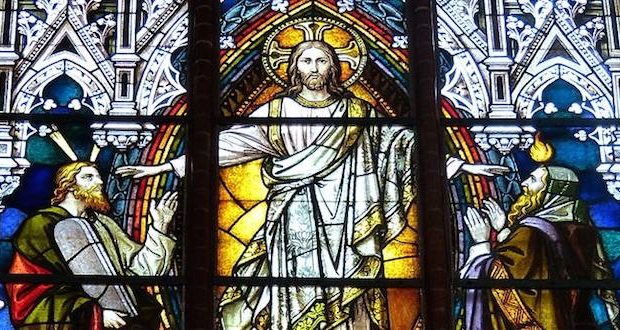 Is this the greatest hymn ever written about Jesus?

This week, in January of 1792, Edward Perronet died. His great hymn All hail the power of Jesus’ name is sung all over the English-speaking world. It is a wonderful hymn, steeped in biblical knowledge and underpinned by a solid hope in the Gospel. But there is also a cheerful lightness of touch about it; this is a hymn to be sung with gladness.

Perronet was born in 1726, descended from Huguenot refugees who had settled in England. His father was an Anglican vicar and Perronet became a Methodist, working closely with John and Charles Wesley. Like many early Methodists, he suffered for his faith: John Wesley wrote that Perronet was once ‘thrown down and rolled in mud and mire’. 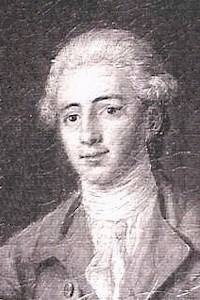 He was rather in awe of Wesley, who at one time attempted to get him to preach in his place. Perronet announced that he would preach the greatest sermon ever preached, and proceeded to read the Sermon on the Mount.

He wrote three volumns of poetry, but All hail the power is the only one of his hymns to be regularly sung today. There are echoes of various texts within it. In Philippians 2: 9-11, for instance, Paul says that ‘God exalted him to the highest place, and gave him the name that is above every name, that at the name of Jesus every knee should bow …’ In Ephesians 1: 20-22 he writes that God seated Christ at his right hand, ‘far above all rule and authority, power and dominion, and every title that can be given …’ In Colossians 1: 15 he says that Jesus is ‘the image of the invisible God, the first-born over all creation’ (NIV).

Most of all, there are echoes of Revelation. The angels in chapter 5 worship the Lamb; in chapter 7 the martyrs dressed in white robes sing, ‘Salvation belongs to our God, who sits on the throne, and to the Lamb’.

The message of the hymn is that Jesus is King. It is not subtle verse, but it is not just a random assortment of texts, either. Perronet knew what he wanted to say. In the original version the hymn is much longer (like many from that era): if we were to sing it all, we would have ‘Crown him, ye morning stars of light, who fixed this floating ball’, and ‘Hail him, ye heirs of David’s line, whom David Lord did call,’ among others. He wants to stress the absolute and unconditional Lordship of Christ. It is over Jews and Gentiles and over the whole created world, and everyone is called to bow down and acknowledge it; and if he has missed anyone out, there is a catch-all verse at the end – ‘Let every kindred, every tribe/ On this terrestrial ball …’

Interestingly, the last verse as we have it was added by John Rippon, the Baptist minister and hymn-book compiler, in 1787. He was a Calvinist, whose predecessor at the New Park Street chapel was John Gill, who preached a theology of limited atonement. Rippon might have found such a full-blooded call for a universal repentance a little hard to take.

So, ‘O that with yonder sacred throng/ We at his feet may fall’ has the effect of shifting the emphasis of the hymn from Perronet’s majestic, universal vision of Christ’s lordship to the personal status before God of the individual believer. It is an expression of hope, rather than precisely of assurance. It is a good last verse, but it is not the one Perronet wrote. Leaving it out changes the meaning back again, and leaves us with a completely different emphasis.

–Mark Woods is a pastor and writer.

Previous: Democrats to expand abortion in first act of new Congress
Next: Israel in environmental race to save the Jordan River and Dead Sea