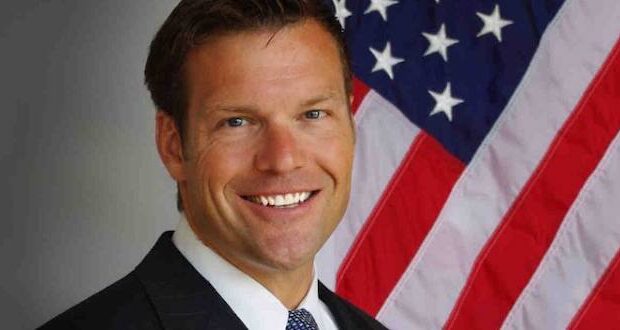 Kobach, who is the former Kansas Secretary of State, is running almost 50 percent ahead of his closest rival according to the poll conducted by McLaughlin & Associates.

After Kobach has faced regular drubbings in a hostile media environment, the poll also reveals that more than half of Republicans have a favorable opinion of him. More than 60 percent of self-described conservatives have a favorable view of Kobach.

Leading against the Democrat candidate

Bollier switched her party affiliation from Republican to Democrat in 2018. She had been criticized by the Republican Party for her ultra liberal stances on many key conservative issues. Johnson County Republican Party Chair Dave Myres told the Shawnee Post at the time, “After her recent endorsements of Democrats in both the primary and general elections, as well as a voting record more liberal than many Democrats…”

The strong showing for Kobach is a surprise to many after several years in which he was attacked by media outlets across the state and CNN for his strong conservative values.

“I’m pleased that Kansas Republicans are supporting my campaign in such high numbers,” Kobach said. “The fact that I stood beside President Trump for the past four years, that I will fight to secure our border, 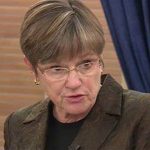 and that I have always been a consistent conservative is resonating with Kansans. We will continue to run hard, and we will win in November.”

Kobach won the Republican primary for Governor in 2018 but lost to Democrat Laura Kelly.

Kobach is best known for his efforts to strengthen protections for Kansas elections through voter IDs and his work in securing the nation’s southern border with Mexico.