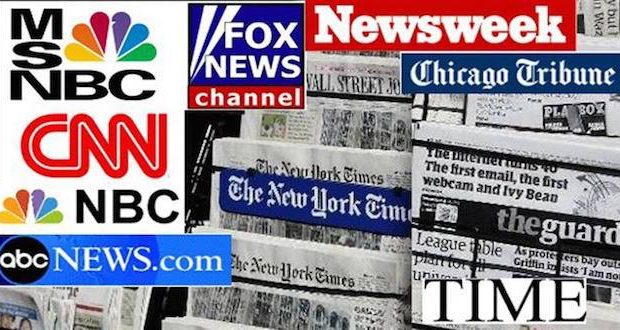 Even before President Trump had completed perhaps the most important address of his presidency, national media outlets focused more on style than substance. That left many Americans asking “What just happened?” as some of the major steps the government is taking to control the virus were ignored in media reports.

Below are the actual steps being taken by the Trump administration to slow the spread of the coronavirus.

Ending his address to the nation, the president stated, “Together we are putting into policy a plan to prevent, detect, treat and create a vaccine against coronavirus to save lives in America and the world. America will get it done!”