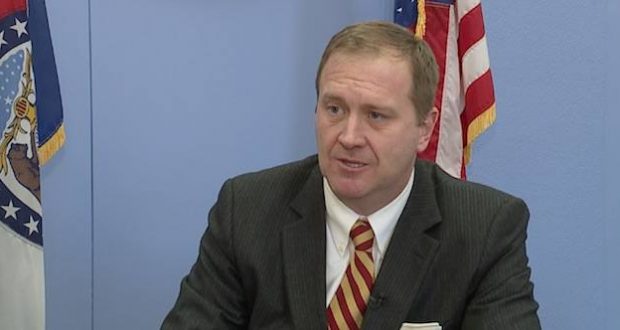 A dozen former priests in Missouri have been referred for prosecution for sexual abuse.

Attorney General Eric Schmidt made the referrals following a 13-month investigation of allegations made against members of Missouri’s Roman Catholic clergy.

“Sexual abuse of minors by members of Missouri’s four Roman Catholic dioceses has been a far-reaching, long-standing scandal,” the report said. “No region of the State of Missouri has been spared. For decades, faced with credible reports of abuse, the church refused to acknowledge the victims and instead focused its efforts on protecting its priests. During this time, the responsibility for evaluating and responding to reports of abuse and misconduct was controlled by a small circle of priests in diocesan leadership and the bishops.”

The Associated Press reported that 163 priests had been accused of sexually abusing children in Missouri since 1945. Nearly one-half of the priests have died, and among those living, 46 cannot be charged because the statute of limitations on their crimes has expired.

Schmidt called the “betrayal of trust and of innocence” in the church “devastating and in many instances incomprehensible” in a news conference His office focused on priests who committed crimes instead of members of church hierarchy.

The investigation began after a Pennsylvania grand jury released a report in 2018 that found hundreds of priests had abused children over the last 70 years and that church officials attempted to cover it up.

“Despite some institutional reform, individual leaders of the church have largely escaped public accountability,” according to the grand jury report in that investigation. “Priests were raping little boys and girls, and the men of God who were responsible for them not only did nothing, they hid it all. For decades.”

According to the report, the FBI found a series of practices that the grand jury called “a playbook for concealing the truth.” These practices included avoiding phrases such as “rape” in favor of “inappropriate conduct” or “boundary issues” and an admonishment to handle all matters without police involvement