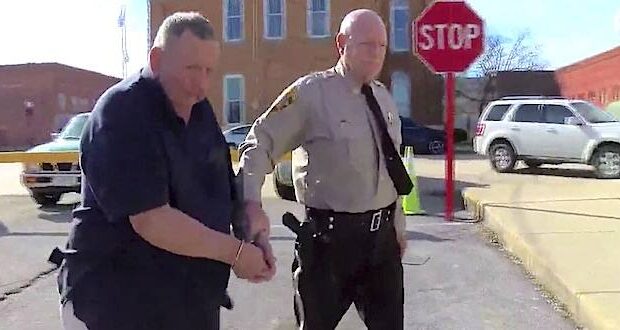 A retired Catholic priest from southern Missouri will be arraigned on Thursday on four sex-related felonies involving minors.

Frederick Joseph Lutz, 76, was arrested Wednesday in Springfield, where he now lives. Russell Oliver, the Stoddard County prosecutor, has charged Lutz with forcible sodomy, two counts of statutory sodomy and one count of sexual abuse. Lutz was to be arraigned Thursday morning at the Stoddard County Courthouse in Bloomfield. His alleged crimes happened between January and February of 2000. when the priest served at St. Joseph Parish near Cape Girardeau.

READ: Criminal charges of Catholic priest being wrapped up

The probable cause statement said Lutz allegedly abused at 17-year-old male at the priest’s residence in early 2000, after asking him to drink alcohol with him. Court documents say the 17-year-old declined and tried to leave, but that Father Lutz blocked his exit and allegedly forced the teen to have oral sex with him. The court documents also describe an alleged incident that happened in 1972 in Cape Girardeau County, involving a 17-year-old male who worked a summer job at St. Mary’s Catholic Church.

Oliver said Attorney General Eric Schmitt discovered the allegations in church documents during his office’s clergy abuse investigation. Schmitt’s office referred the allegations to Stoddard County prosecutors on January 2. The Lutz case appears to be one of those 12 cases. Schmitt noted in October that the 12 referrals are more than any other state attorney general. 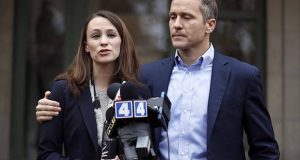 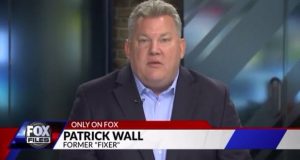 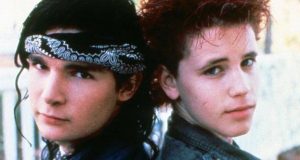 Corey Feldman to expose pedophilia in Hollywood with new film 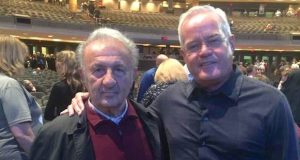 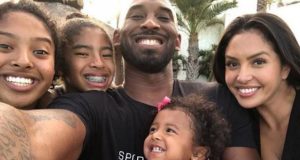 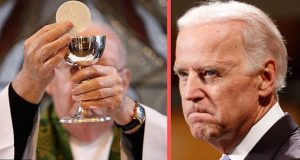 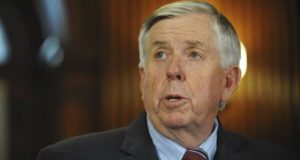 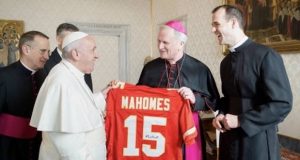 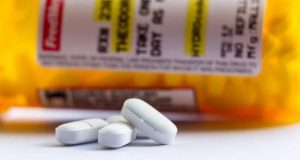