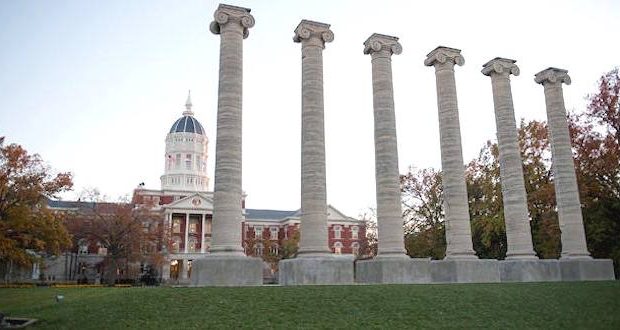 The Columbia, Mo., City Council voted unanimously earlier this week to ban on “gay conversion therapy” for minors. The vote came after testimony from a doctor, a parent and several people who have undergone conversion therapy, according to the Columbia Missourian

The process is known in the psychological field as reintegrative or reparative therapy.

Ten people spoke in support of a city ordinance amending Chapter 16 of the city code to prohibit anyone from providing conversion or reparative therapy to a minor. Amanda Loucks said she underwent conversion therapy for four years in California and then an additional five years after moving to Columbia.

“I begged God for death daily,” she said. “I prayed daily for a car accident…. My life could have been far less painful if only I could have known the failure rate of conversion therapy.”

READ: How to talk to your children about gender issues

Aaron Sapp, a physician at the University of Missouri student health center, said conversion therapy does not help patients. “Practitioners are not only engaging in an ethical violation for their professional organizations, but they’re engaging in false and deceptive trade practices,” he said

However, a federal judge this week struck down a similar ban in Tampa. LGBTQ activists who lobbied Orlando and Orange County leaders to ban conversion therapy as a treatment to cure gay juveniles of their sexual orientation were dismayed, according to the Tampa Tribune.

U.S. District Court Judge William F. Jung decided in a 41-page ruling that Tampa didn’t have the authority to ban the practice, noting the city had “never before substantively regulated and disciplined the practice of medicine, psychotherapy or mental health treatment within city limits.”

Previous: Ukraine president: ‘There was no blackmail’
Next: Top business leaders will share their insights at Unconventional Business Summit 2019