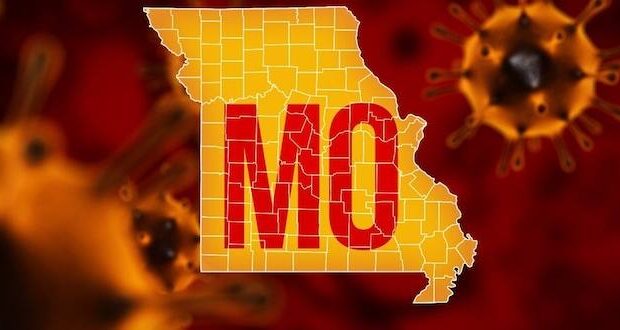 The number of coronavirus cases in Missouri grew by 60% in one day giving health officials concern that the virus is now spreading person-to-person.

The figures were released just as the Jackson County Health Department confirmed Friday the first coronavirus death in the state’s second most populous county. That death marks the second in Missouri.

READ: List of retailers closed or with reduced hours

Concerning the death in Jackson County, the health department says the patient was a woman in her 80’s and had not recently traveled. That news is most disturbing to health officials since it shows that the virus is spreading in the community from person-to-person contact.

Officials have not provided any other details in respect to the family at this time.

Missouri Gov. Mike Parson spoke on the update Friday afternoon and also issued an order to prohibit gatherings of more than 10 people, which takes effect Saturday.

For info on steps to take to reduce the spread of coronavirus, visit the CDC.

Previous: List of major retailers closing stores or reducing hours in response to coronavirus
Next: Topeka small businesses want to help those affected by the coronavirus