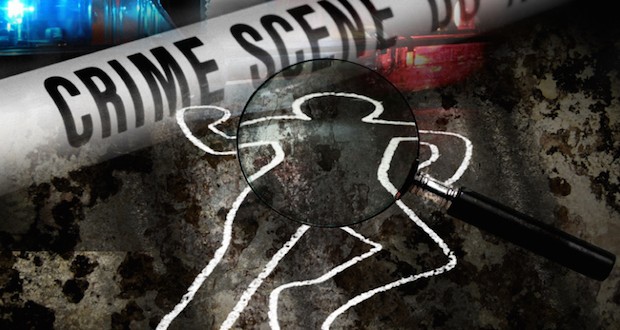 Missouri has one of nation’s highest murder rates

The Show-Me State has one of the nation’s highest murder rates – and it is climbing rapidly.

Missouri had 7.9 murders per 100,000 residents in the period from 2013 to 2017, trailing only Louisiana and Mississippi in national rankings. This represents an increase of 61 percent during that five-year period. These and other statistics were compiled by Safewise, a home security website, in its latest State of Safety report.

Three cities account for much of the crime. Kansas City, St. Louis and Springfield are considered three of the top 15 most violent cities per capita in the nation, said Tim Garrison, U.S. attorney for Missouri’s Western District. Gov. Mike Parson planned to meet with the mayors of these three cities in Springfield this week, according to Missourinet.

On a positive note, overall, Missouri has only one violent crime per 1,000 people, which is well below the national crime rate of 4.9 per 1,000 people. The two top safest cities – Portageville and California, Mo. – reported no violent crimes in 2017, the latest year in the study.

Among the other findings:

The full report, with info in addition to murder rates, is available at HERE.