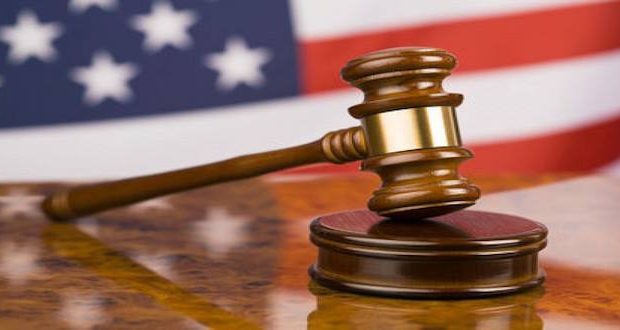 For voters, filling in a box for judges is the most difficult and confusing thing. It is almost impossible to know where they stand unless you follow every single ruling they hand down. That’s an impossible task even for news agencies. One thing we do know is who appointed them or what party they ran under. That’s about the only way to know if what values they hold.

Were they appointed by a Democrat or Republican? And, what are the values of each party platform behind the Governor that appointed them.

If you want to know the values of each party look at the Democrat platform (which follows the national Democrat Party Platform) and then take a look at the Republican platform which has it’s own Missouri Platform.

In 2016 we compared the party platforms and lists the differences

So, if you want to know if a judge shares your values, consider the party that nominated them. Here’s the list of judges up for retention or election statewide. We’ve listed the governor who nominated them, and in some cases, their party, and highlighted them with blue–for Democrat or Red–for Republican.

Tagged with: ballot elections judges missouri who are who to vote for

Previous: Missouri Ballot Measures
Next: Vote ‘NO’ on Amendment 1: Clean Missouri is dirty