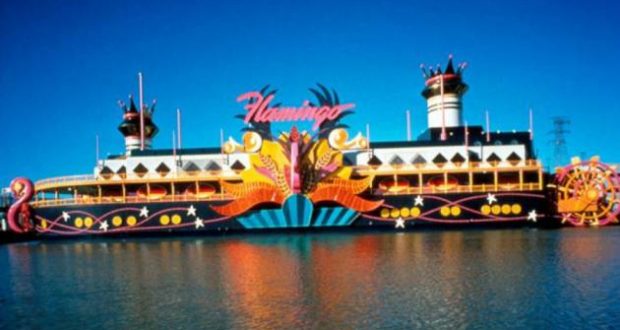 The Lake of the Ozarks is a popular spot for boating, water skiing or just relaxing. Riverboat gambling may join that list if a state lawmaker has his way.

Rep. Rocky Miller, R- Lake Ozark, is proposing a change to the state Constitution that would allow gambling along the Osage River. Miller got into some hot water in 2019 for spreading vicious rumors about another legislator.

Current law allows riverboat gambling along only the Mississippi and Missouri Rivers. 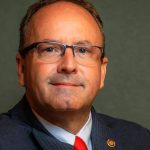 “When the first riverboat gambling came out in the 90s, I thought ‘Well gosh, why isn’t the Osage River part of the Missouri and Mississippi riverboat gaming license?’” he said. “I have no idea why it wasn’t, but I thought we really should be.

“I’ve never thought that Lake of the Ozarks is really a family friendly destination. There are things that families can do, and I love having them there. There are great things you can do there –- there’s water parks, there’s skeeball. But honestly, compared to Branson, we’ve always been an adult entertainment area.”

However, Miller said his intention is not to expand gambling in the state.

“I think that right now, we just need to right the wrong,” he said. “I truly would like to see a casino in Lake of the Ozarks, but I think the problems that we have, if we open those flood gates up, we’d have every casino fighting, and I think we would end up getting nothing done.

“This is just a pragmatic, sort of level-headed way of doing it. Let’s add the Osage River. In the future, if a license becomes available, then we’re there to make a pitch for it.”

The state gaming commission already has licensed 13 casinos, the maximum allowed by law in Missouri. If passed by the legislature and people, the measure would let a potential riverboat casino pursue a license along the Osage, if one becomes available.

Miller was previously known this year for spreading what was determined to be a false rumor that an employee of the House of Representatives was having an affair with another lawmaker.

After a months-long investigation, the House Ethics Committee determined that his conduct was “unbecoming of a state legislator … entrusted with authority over the legislative process.”

The panel also found Miller’s conduct “may have compromised the ability of the House to provide a respectful, professional work environment.”

Miller was forced to attend additional sexual harassment training and has written a letter of apology to the staffer.

Previous: Furious Iranians protest their government over jetliner downing
Next: The 401(k) / IRA IQ Quiz: How safe is your retirement?