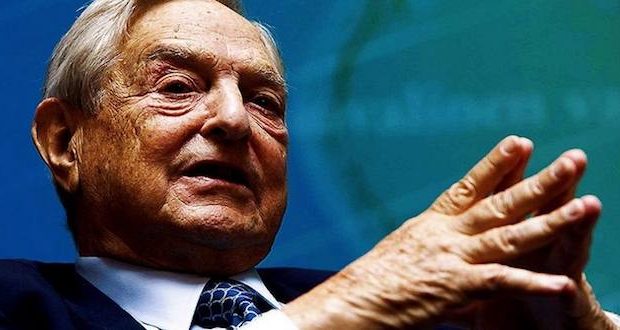 George Soros, a radical billionaire banned in his own country after meddling in their democracy, funded the passage of Clean Missouri.

The Clean Missouri Amendment, the measure funded by radical billionaire George Soros, leftist activist groups and pro-abortion operations, may get a re-write by Missouri voters.

The Missouri House has passed a measure that would ask voters whether to undo the most controversial parts of the constitutional amendment. The resolution intends to remove the portion that allows one person, the state auditor, from choosing one demographer tasked with redrawing district boundaries without legislative oversight.

The Clean Missouri Amendment was criticized by people across the state as trampling on the privacy rights of Missouri residents and weakening the strength of conservative legislators in government.  The act would make public the private letters and other communications between citizens with lawmakers.

More importantly, George Soros and others had intended for the act to allow this one demographer, chosen by the current democrat auditor, to redraw districts that were strongly Republican and conservative-leaning and weaken their influence thus giving more power to liberal democrats in the state legislature. Critics saw this as meddling with the balance of power artificially in an effort to help democrats gain control of the legislature.

The amendment was also developed by Democratic campaign operatives, most notably Sean Nicholson, who is seen as the chief architect of Clean Missouri.

Democrat Nicole Galloway, who was appointed by former Democrat Governor Jay Nixon and then won her seat in Nov. 2018, is the sole Democrat that currently holds a statewide office in Missouri with all other statewide officeholders being Republicans.

See how your legislator voted: