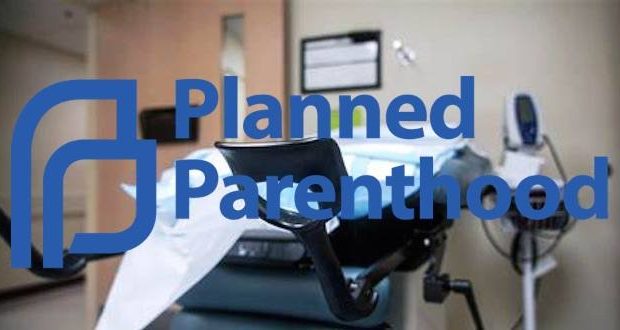 The Missouri Supreme Court will hear oral arguments Tuesday morning in Jefferson City in a key case involving the Planned Parenthood of St. Louis’s legal dispute to force the State of Missouri to fund it with tax money.

The hearings will be watched closely by both the pro-life community as well as pro-abortion activists.

“Legislators sent to Jefferson City by their constituents to oversee the State’s budget, as well as pass legislation, have made it absolutely clear that state monies should not be used to pay for abortion,” stated Susan Klein, Executive Director of Missouri Right to Life.

The case, which has gained national media attention, started when the Missouri Legislature appropriated money for fiscal year 2019, which prohibited expenditure of funds to any abortion facility. The budget specifically reads “no funds shall be expended to any abortion facility as defined in Section 188.015, or any affiliate or associate thereof.”

The Missouri Department of Social Services (DSS), through its Missouri Medicaid Audit and Compliance Unit and backed up by powers given it by statute, denied requests by Planned Parenthood which demanded taxpayer funding. The abortion provider appealed the funding denial to the Administrative Hearing Commission (AHC) which ruled the state has the authority to deny funding.

Planned Parenthood then sought a hearing with St. Louis Circuit Judge David Dowd who ruled in favor of Planned Parenthood, alleging that portions of the appropriations bill violated the state Constitution.

Missouri Attorney General Eric Schmitt (R) and Solicitor General D. John Sauer have submitted a 32-page brief to the Missouri Supreme Court, outlining their case. Schmitt and Counselor Sauer say the trial court erred, and that the bill does not violate the single subject provision. They also say the trial court erred in taxing costs against the state of Missouri.

Planned Parenthood of the St. Louis Region is being represented by Jefferson City attorney Chuck Hatfield, who’s submitted a 42-page brief to the Supreme Court.

Kevin says that Missouri is a pro-life state, as polls have always shown, and is paying attention to where their tax dollars are being spent.

“Missouri citizens do not want their public dollars used to take the life of innocent unborn children,” Klein told Metro Voice. “Missouri legislators work hard to enact programs and provide funding for every expectant mother and unborn child through great programs like the Alternatives to Abortion Program, the Show-Me Healthy Babies Program and funding to help pregnant women get off drugs.”

Arguments before the Missouri Supreme Court will be held Tuesday morning at 9:30 in Jefferson City.