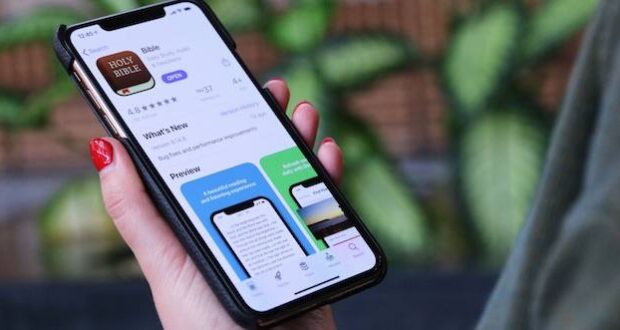 The popular YouVersion Bible app has expanded to include a prayer application, and more than one million people were added during the first week alone.

“We’re blown away by the response we’ve seen from people just days after launching this new feature, and we’re encouraged to see so many sharing prayers with their close friends,” said Bobby Gruenewald, YouVersion founder.

As people engage with the Bible, they’ll have the opportunity to save a Bible verse or passage to their prayer list. They also can add an unlimited number of personal prayers and either keep them private or share them with friends in the Bible app. With a focus on supporting one another in prayer, the feature also allows people to share updates about their prayer requests, mark any prayer as answered and let friends know they’re praying for them.

“There have been times when someone shared a prayer request with me and, even though I had every intention of praying for them, I didn’t remember to pray,” he said. “With the new prayer feature, people can more easily keep track of prayer requests and get help remembering to pray as part of their daily time with God.”

This new feature is part of an expanded vision for YouVersion. When the app launched more than a decade ago, the focus was to help as many people as possible gain access to the Bible and engage in it daily. In the years ahead, YouVersion plans to add more features designed to help people develop deeper intimacy with God, such as the prayer feature.

“More than creating a new way for people to track their prayer requests, we hope the prayer feature enriches the way people pray,” Gruenewald said. “Through this new addition, we hope to see relationships strengthened as people pray for one another and, ultimately, we hope to lead people toward deeper intimacy with God through daily conversations with him.”

Previous: Leading Kansas City businesses join forces to attract and retain employees
Next: Diagnosed cases of Wuhan Virus likely to skyrocket, due to increase in testing