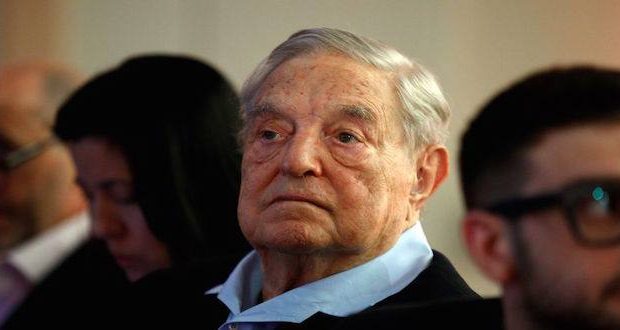 George Soros is funding the attorney for the accuser.

The Washington Times newspaper says just George Soros’ fingerprints are all over what’s going on with Judge Brett Kavanaugh’s confirmation proceedings for the Supreme Court, including ties to those around the accuser.

First there was a report from June in the Daily Caller that found “a new political advocacy group that vowed to put $5 million behind an effort to stop … Kavanaugh’s confirmation has significant ties to the liberal financier” Soros.

What are those ties?

And Demand Justice’s entire mission is to advance a progressive agenda through the courts.

“[Our goal is to] sensitize rank-and-file progressives to think of the courts as a venue for their activism and a way to advance the progressive agenda,” DJ’s executive director, Brian Fallon, said to The New York Times.

But that’s not all.

Debra Katz, the attorney representingKavanaugh’s accuser — Christine Blasey Ford — is vice chair of the Project on Government Oversight, an organization that has been directly funded by Soros’ Open Society Foundation.

Katz is also a hefty Democratic donor, giving thousands of dollars over the years to Barack Obama, Hillary Clinton and other leftist candidates, as Front Page Mag reported.

Combine that with the reports of Kavanaugh’s denial of even being at the party described by Ford, and what’s shaping is a curious — to say the least — twist to the nomination hearings. Now, Kavanaugh’s due to appear before the Senate Judiciary Committee, alongside his accuser, and the vote to move forward his confirmation is postponed.

Kavanaugh’s personal reputation, prior to Ford’s accusation, has been stellar.

“I’ve been friends with Brett Kavanaugh for over 35 years, and dated him during high school,” said Maura Kane, in a statement to the media. “In every situation where we were together, he was always respectful, kind and thoughtful. The accusations leveled against him in no way represent the decent young man I knew. We remain good friends and I admire him as a husband, father and professional.”

Another woman who said she dated Kavanaugh in college released a similar statement, vouching for his character “completely.” 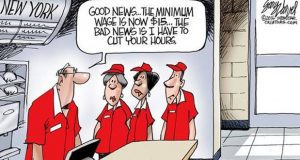 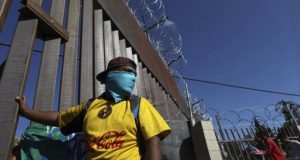