Nigerian Christians bury murdered church members. There were too many for individual graves so a mass grave was used.

While the media focuses attention on the Trump administration’s temporary pause in resettling refugees from Syria and five other countries, one country that is not on the list is virtually forgotten even though it could use the help of American churches. Nigeria is in the middle of a civil war in which hundreds of thousands of Christians are systematically being targeted for genocide.

Kansas City has a sizeable Nigerian Christian community and they’ve had enough. The community is coming together April 29 for a rally at the City Hall in downtown Kansas City to bring attention to the genocide and force it once again into the local newscasts and hopefully, into the national headlines.

(WARNING: The remainder of the story contains images that may be disturbing to some readers. But, because this issue is so important for Christians to be aware, we cannot close our eyes and Metro Voice has made the decision to show you what the media is unwilling to show. (Images provided by the local Nigerian Christian Church community)

The media, prompted by Michelle Obama’s hashtag #bringbackourgirls, focused on the kidnapped school girls forced into slavery by Boko Haram.

In 2014 Boko Haram kidnapped 276 girls from a boarding school in the predominantly Christian town of Chibok. More than 50 girls managed to escape, but many remain with their captors. In May of last year, an army-backed vigilante group found one of the girls wandering in the Sambisa Forest, Boko Haram’s stronghold. In October, Boko Haram released 21 of the girls following negotiations with the Nigerian government and the International Red Cross. The army found another girl the following month while screening people who had escaped from Sambisa.

Most of the children have not been recovered and it is not sure if they are dead or alive. But beyond the kidnappings of Nigerian girls and young boys (who are forced into serving as terrorist and boy soldiers by their captors) the news is quietly slipping from the world’s headlines.

A child stands over his dead Nigerian Christian mother after their village was attacked.

The goal of Christian aid groups and others is stopping Fulani herdsmen who are currently waging a campaign of terror against Christian villages. An unknown number of people are currently refugees as they flee the slaughter. Images from Doctors Without Borders and other organizations show the graphic nature of the terror these Nigerian Christians are living through.

Metro Voice asks that each church in Kansas City send a group of people to support our Nigerian brothers and sisters in Christ and help bring awareness to this genocide. Sadly, in this age, the bigger the crowd, the bigger the news. We need a large crowd to make a statement on April 29.

Previous: Innovation and Leadership in Israel, the Start-up Nation
Next: Local Jewish writer on why she remembers the Holocaust 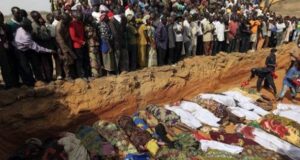 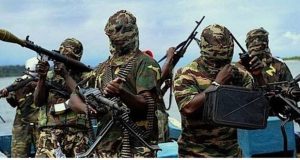 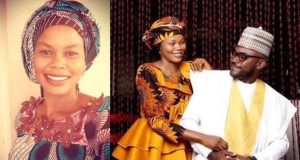 Nigerian Christian bride and bridesmaids killed on way to wedding 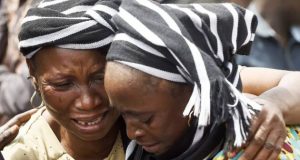 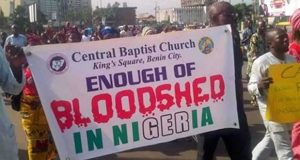 2019 a sad year for Nigerian Christians as killings continue 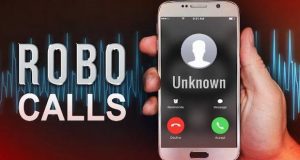 Will Congress finally hang up on Robocalls? 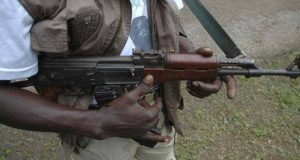 Wives of pastors kidnapped, murdered by Fulani herdsmen in Nigeria 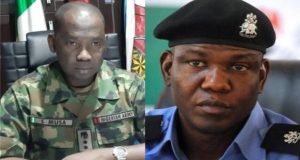 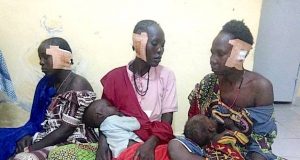 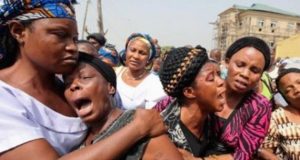 The not-so golden silence of the Nigerian diaspora 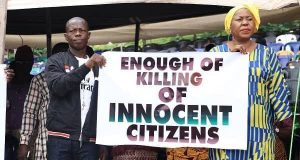