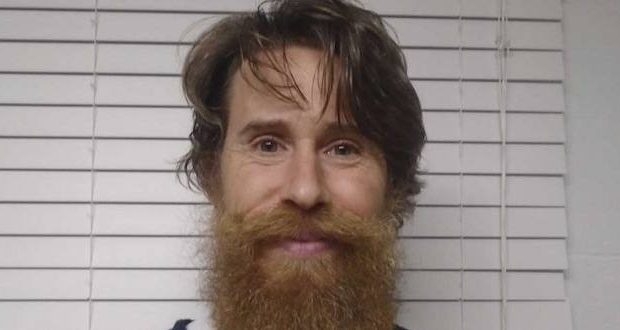 Curtis Abbott. Abbott who started his own religious ministry has been charged with illegally circumcising two teenagers.

A Nixa polygamist has been indicted after he illegally circumcised two teenagers in May, court documents say.

A grand jury indicted Curtis W. Abbott on two counts of child endangerment and one count of unauthorized practice of medicine or surgery — all of which are felonies.

Abbott, 47, is not a doctor. He started his own religion called “Restore Bible Culture.”

Because the case was handled by a grand jury, many details of the case — like an alleged motive — are not public.

However, court documents from a recent divorce shed light on Abbott including that he embraced polygamy in his marriage against the desire of his wife who then divorced him in 2017.

When his ex-wife accused him of being mentally abusive, controlling, a polygamist and dismissive of women, Abbott denied most of those charges — and also clarified his views on polygamy.

He responded, writing that he believed “polygamy is not in anyway (sic) condemned or looked down upon in the Bible and that many social ills pertaining to the stability of family would be balanced out if it were still in favor today.”

According to court documents, Abbott began expressing an interest in polygamy in 2010.

When Abbott’s wife resisted the idea of adding a “sister wife,” Abbott allegedly cast her out of the home with just a few personal items because of her “rebellion.”

Documents say Abbott never brought another “sister wife” into the marriage, but he spent considerable time and money looking online and in person.

Abbott traveled to the Philippines, Thailand and several places across the United States to “‘interview’ potential prospects but apparently he found them all lacking in some aspect or another,” documents say.

Previous: 4 balance-enhancing exercises seniors can do at home
Next: God’s big idea about finances