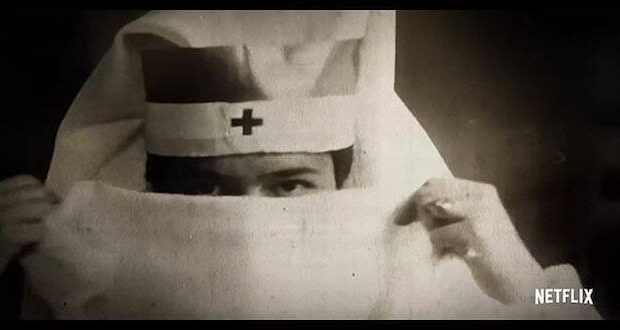 The best new entry to the Netflix lineup is a documentary series that won’t leave you laughing or even cheering — although it’s so engrossing that you might binge it until the end. Titled Pandemic, this six-part docuseries quietly entered the Netflix lineup Jan. 22 just as the COVID-19 virus was beginning to catch worldwide attention.

Filmed prior to the outbreak, it was advertised as a documentary that explored ways humans can prepare for the “next devastating global outbreak.”

Little did we know that the next life-changing worldwide pandemic was just around the corner.

The documentary series (TV-14) follows doctors and virologists around the world as they try to slow the spread of epidemics at their source — which, as we learn in Pandemic, often is China.

“[China is] the place where we’ve seen the emergence of virtually all of the deadly influenza viruses over the last half century,” Dennis Carroll, then-director of the USAID’s emerging threats unit, says in the documentary.

Viruses originate in animals. Carroll takes us to wet markets along the China-Vietnam border, where, he says, animals “in a confined space elevate the risk for a virus to spread and mutate.”

Stopping viruses is often a medical game of Whac-A-Mole, although scientists have plenty of successes.

The documentary opens with a somber scene of Carroll visiting a mass grave in Pennsylvania that was used to bury those who died during the 1918 influenza pandemic that killed 50 million people.

“This kind of carnage is not relegated to history,” he says. “When we talk about another flu pandemic happening, it’s not a matter of it, but when.”

Carroll’s warning may be eerie in hindsight, but his advice on the topic should be considered.

The entire series is fascinating, although episodes 1 and 3 are the ones that most directly relate to the current pandemic. (Episode 3 spotlights China.)

Pandemic also gives a positive nod to Christianity, spotlighting an Oklahoma Christian doctor who is driven by her faith to help others.

(Content warnings: Pandemic is largely void of language, although the exceptions will be significant for some families: I caught two f-words — both spoken by researcher Sarah Ives. I didn’t catch any language in Episode 3.)

Space Jam (Netflix) — Michael Jordan helps Bugs Bunny win an intergalactic basketball game. It’s rated PG and has a few elements (including sensuality and misuse of h-ll) that may trouble parents. (That’s one reason I can’t recommend it for all children.) Rated PG for some mild cartoon language. March 1.

The Young Messiah (Netflix) — It’s a live-action, 2016 film that imagines what Jesus would have been like as a 7-year-old. It’s almost entirely fiction, although the plot mirrors what Scripture teaches about Christ: He’s sinless and has authority over Satan. (Both truths are depicted on screen.) Some moviegoers walk away from The Young Messiah inspired. Others say it never should have been made. I’ll let you decide. Rated PG-13 for some violence and thematic elements. March 16.

Charlotte Web (Hulu) — It’s the 1973 version of the classic story about a spider who creates a plan to save a young pig from slaughter. It’s a great tale of love and friendship. Rated G. March 1.

Hugo (Netflix) — An orphan who lives in a train station tries to uncover a message left behind by his late clockmaker father. Rated PG for mild thematic material, some action/peril and smoking. March 1.

Previous: Our readers share their binge-worthy entertainment
Next: 19 suggestions for loving your neighbor 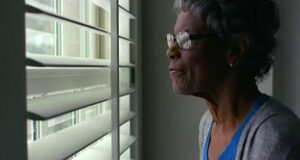