Home / News / Patrick Mahomes not the only quarterback sharing his faith 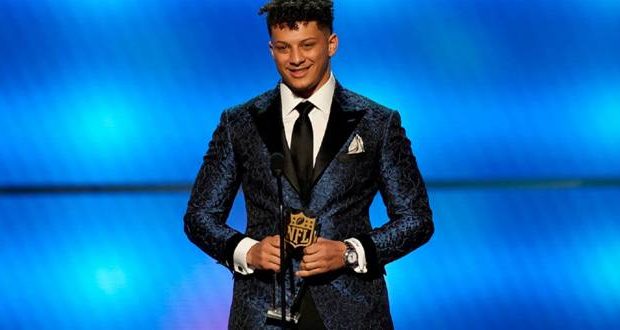 Patrick Mahomes not the only quarterback sharing his faith

Quarterback Patrick Mahomes of the Kansas City Chief has been vocal about his Christian faith all season and especially during the team’s playoff run. Kansas City author Jack Cashill wrote in WND about the large number of Christian quarterbacks in the NFL.

“A day after the Super Bowl, a friend sent me a video of my hometown QB, Patrick Mahomes, talking about his faith,” Cashill wrote. “Mahomes attends Bible study every Friday with his teammates and attends chapel every Saturday. `Before every game, I walk the field and do a prayer at the goalpost,’ Mahomes said. `I thank God for being on the stage where I can glorify Him.’”

Mahomes is far from alone, Cashill pointed out.

As Cashill concluded, “Being quarterback is a lonely position. Based on the evidence, it would seem that those who have Someone to turn to hold an edge over those who don’t.”