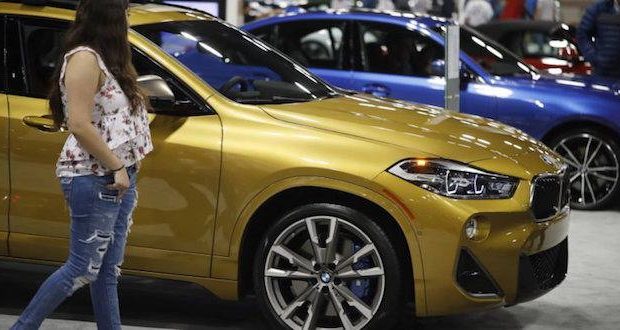 Contradicting claims by Rep. Rashida Tlaib about supposed Israeli oppression, poverty and racism, images from the community in which her grandmother and other family members live shows it full of luxury items. In fact, they’re just plain rich.

One would be forgiven for thinking that Tlaib’s grandmother is suffering a life of poverty in a small dusty Arab village in Samaria given the congresswomen’s charges of Israeli “racism, oppression and injustice,” but the truth appears to be very different, the  newspaper Israel Hayom reports.

Tlaib’s grandmother, Muftiya, lives in the village Beit-Ur al-Fauqa. Her home has been described as a modest, one-story home, according to reports. Tlaib said she had hoped to pick figs with her. The image that’s been painted is one of dignified poverty.

However, Israel Hayom took a look at the Facebook profiles of Tlaib’s relatives and a different picture emerges.

“If you look at the Facebook profiles of people who actually live there, you will discover that things are actually not bad at all,” the paper says.

One of the family, Achiam Tlaib, drives a new BMW and lives in a three-story home.

Another, Raja Tlaib, can be seen on Facebook “posing next to his new Mercedes, wearing an expensive suit. He also has pictures showing him working out in a gym that has the latest equipment,” the paper says.

Samach Tlaib speeds around in a BMW. Niaf Tlaib prefers a Corvette convertible (a car almost never seen in Israel itself). Israel Hayom says he can be seen standing before his new three-story home under construction. The cars and villa-style homes would be the envy of any American.

Rep. Tlaib of Michigan has made much of the “dehumanizing” checkpoints. But Israel Hayom says pictures show her family members visiting sites all over pre-1967 Israel, including Jaffa, Acre and Tel Aviv. Clearly, they have a great deal of freedom of movement.

The security surrounding it could make the town be considered a “gated” community. One observer noted it is most likely Tlaib’s rich relatives and their neighbors trying to keep regular Palestinians out. 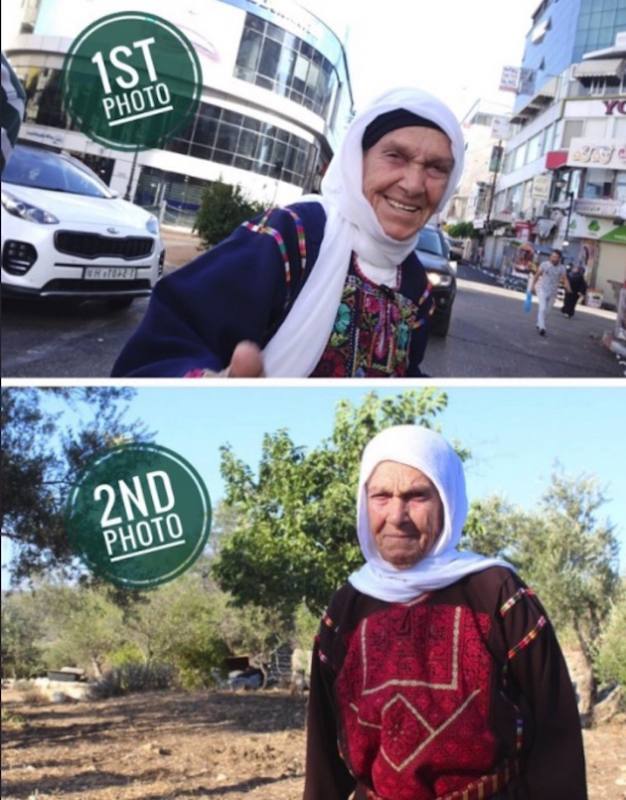 Photos form her family’s Facebook page also show her grandmother in the upscale downtown area of the community (photo 1) while the media has created a photo opp of her in front of what appears to be a wasteland (Photo 2).

But Tlaib and the media have promoted the false narrative that the Tlaib’s family lives in poverty. Photos from her family’s Facebook page also show her grandmother in the upscale downtown area of the community (photo 1) while the media has created a photo opp of her in in front of what appears to be a wasteland (Photo 2). The contrast in photos makes Israelis, who know the area well, snicker at the absurdity.

Statistics back up the anecdotal evidence of the communities wealth. The paper cites the World Bank, which reported “in 2014 that the village is one of the richest in the region. The poverty rate in the village stood at 7.4 % in 2014, compared to the overall rate of 21% in the Palestinian Authority.”

It also cites a 2017 Palestinian Authority report that says that the village has 230 households of which “215 structures are considered private residences and four of them are actually single-family homes, attesting to their wealth.

“More than 115 of the households are in apartments that have 5 bedrooms or more, and 65 of the homes have four bedrooms.”

Israel Hayom asks, “if this is what occupation looks like, perhaps Tlaib and her radical friends got it all wrong?”