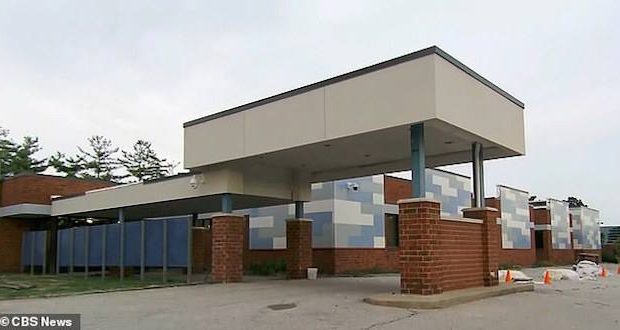 Planned Parenthood built this new facility, across the river from St. Louis, in secret

Missouri has a pro-life governor and legislature, while Illinois has one of the most liberal climates for abortion in the nation. As abortion options dwindle in the Show-Me state, Planned Parenthood has responded by opening a large new clinic in southern Illinois, just 13 miles east of Missouri’s last remaining abortion clinic, which is in St. Louis.

Planned Parenthood used a shell company to construct the 18,000-square-foot facility, hiding the fact that the former medical office that once occupied the site would become one of the largest abortion clinics in the country. The abortion provider said it expects to begin accepting patients later in this month. More than half of those patients, the organization says, will be from Missouri.

Because of an aggressive pro-abortion agenda by Illinois lawmakers, abortion access has expanded. Earlier this year, the state legislature passed the “Reproductive Health Act,” allowing partial-birth abortion and requiring insurance companies to provide abortion coverage. Since the passing of the new legislation and fewer restrictions, women from across the Midwest seeking to have an abortion have converged on Illinois. As a result, Mary Kate Knorr, executive director of Illinois Right to Life, calls Illinois “the abortion capital of the Midwest.”

The creation of this facility is part of an ongoing strategy by Planned Parenthood to build massive abortion supercenters. It kicked off in 2010 with the building of a 78,000-square-foot abortion clinic in Houston.

Planned Parenthood in August decided to reject $60 million in Title X funds so it can continue to refer pregnant women for abortions. Abby Johnson, a former Planned Parenthood clinic director turned pro-life activist, said, “They don’t really care if they don’t receive Title X money, because their primary focus is not women’s health care. Their primary focus is abortion.”

Previous: Couples now can marry at Helzberg Diamond stores but beware the ‘ordained pastor’
Next: Pentagon pushes back against false media reports on Syria troop withdrawals