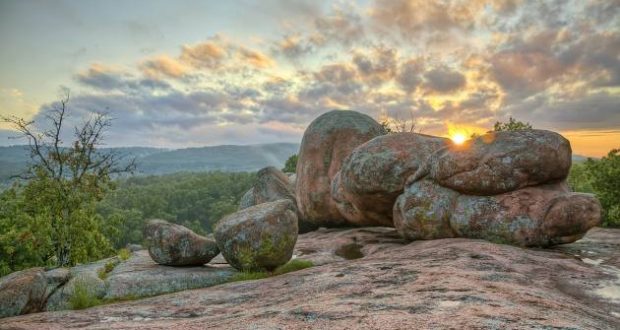 Missouri is a national leader in providing nature-based public benefits, in no small part because a modest tax has supported our state park system for over 30 years.

Popular conservation sales tax could go back to voters

It is expected to be standing room only as citizens fill a committee hearing room Monday. Legislators will hear testimony about a  proposed constitutional amendment concerning a popular sales tax.

The amendment would require that the state’s conservation sales tax be renewed by voters every six years.

Under Moon’s measure, which is House joint resolution 18, Missourians would cast ballots on the measure in November 2020.

The conservation sales tax was first approved by Missouri voters in November 1976. It hasn’t been voted on since. As far as sales taxes go, it has high favorability rating among Missourians who see its benefits in improved conservation of the state’s natural resources.

Moon’s proposed constitutional amendment, upon voter approval, would require the conservation sales tax to be approved by voters in 2020 and every six years thereafter.

The conservation sales tax is a separate tax from the one-tenth-of-one percent parks, soil and water sales tax that was created through a constitutional amendment. That tax was first approved by Missouri voters in 1984, and was earmarked specifically for the state park system and efforts to stop soil erosion.

Previous: Over 19,000 saved in Manila after Will Graham preaches at historic gathering
Next: Pope donates $500,000 to help migrant caravans