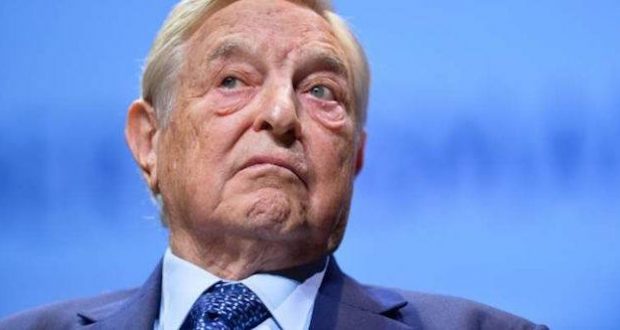 A judge in mid-Missouri’s Cole County issued a Friday ruling, ordering the removal of the “Clean Missouri” measure from the November ballot. The move is seen as a setback to liberal billionaire Georege Soros who was seen as attempting to influence Missouri politics through the measure.

The state demographer requirement is the most controversial part of the measure.

“Clean Missouri” opponents describe the measure as a gerrymandering initiative.

Cole County Circuit Judge Daniel P. Green issued a 13-page ruling on Friday morning, writing that the matters included in the petition do not relate to “any readily identifiable and reasonably narrow central purpose.”

The judge heard 90-minutes of arguments in the case on August 31, before a standing-room only audience at the Cole County Courthouse in Jefferson City.

Attorney Chuck Hatfield, who represents intervenor Clean Missouri Incorporated, told the court that day that the measure doesn’t violate the single subject clause because every provision mentions and involves the Legislature.

“Your honor, more than 200,000 people have signed this particular petition and asked that it be put on the ballot. Secretary of State Jay Ashcroft, who I doubt will vote for this measure, still believes we have the right to vote on it,” Hatfield said on August 31.

Missouri Chamber of Commerce and Industry President Dan Mehan, who filed a lawsuit against Secretary Ashcroft seeking to remove the measure from the ballot, told Missourinet on August 31 the measure should be called “Fleece Missouri.”

Mehan said outside the courthouse that day that supporters were trying to confuse voters, and that their main aim is to change the way redistricting is done.

As for Counselor Hatfield, he tells Missourinet they filed an appeal Friday and will file a brief this weekend.

The deadline for Secretary Ashcroft to finalize November ballot measures is September 25.

Hatfield could request an expedited appeal. The court would decide that.

“The Secretary of State’s Office is thankful that Judge Green made a timely, well-substantiated decision so the people of Missouri have clarity when they go to the polls in November,” the statement reads.

Previous: Wahlberg may be one of most devout believers in Hollywood
Next: Good news: New users of opioids down by half