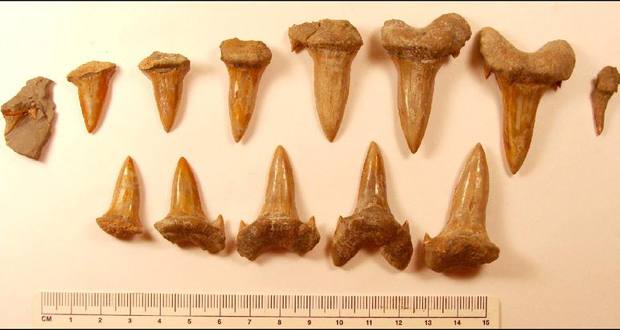 Kansas was once home to a shark species. A whopper. Paleontologist Mike Everhart had found a rib from a plesiosaur — an ancient ocean reptile — on the Ringneck Ranch in north-central Kansas in 2009. He returned in early spring 2010 searching for more bones.

But Smith, Everhart said, was bored and decided to search elsewhere. Five minutes later, Smith came back and told Everhart he found a piece of petrified wood.

“There was this round fossil on one end and another round fossil on the other end and, to him, it looked like a tree branch,” Everhart said. “I took one look at it and said, ‘No, Fred, that’s a shark.’”

The ground was muddy that day, which made searching for more fossils impractical. Then a snowstorm hit the ranch. Everhart and the group came back a month later and began finding vertebrae and shark teeth.

In November, the Journal of Vertebrate Paleontology published an article detailing the shark finding by Everhart and shark fossil expert and paleontology professor Kenshu Shimada.
They’d discovered a long-extinct shark species that had navigated waters that once covered Kansas. 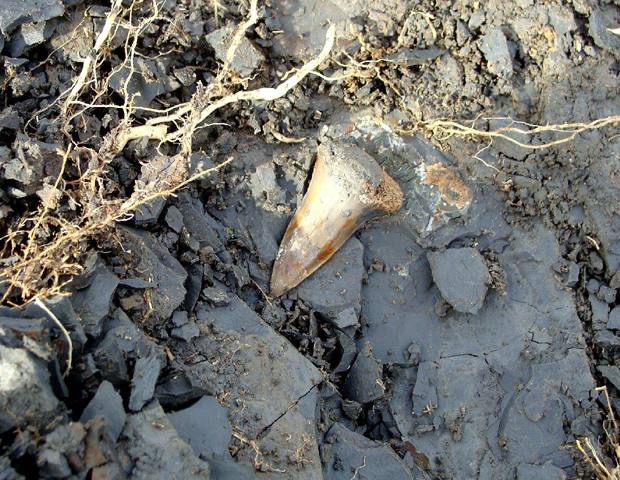 The Cretodus specimen they found was reported to be a 91-million-year-old shark that was roughly 17 feet long and the size of a modern-day great white.

Ringneck Ranch owner Keith Houghton said the land has been in his family since the 1870s.

“I grew up in the environment,” Houghton said. “We used to go up there and search the area ourselves when we were kids. Mostly looking for fossils.”

Everhart said the ranch is composed of blue hill shale and the ground erodes continuously.

“It’s pasture land and there are places that the gray shale is exposed,” he said. “If you look in those places, you can occasionally find fossils.”

As the group uncovered more shark pieces, Everhart brought Shimada in on the search for more remnants.

“When you’re picking up one shark tooth at a time, you don’t get much of an idea of how big the shark is or what it looks like,” he said. “But in this case, we found, you know, like 80 vertebrae and 130 teeth.”

Uncovering ammonites —  extinct mollusks —  clamshells and invertebrate material in the area is common, Everhart said. Locating a shark in the area is not.

But the Ringneck Ranch area sits at the edge of what was once the Western Interior Sea — during the Cretaceous period.

“I don’t know of any other place that you can collect something like this in the Blue Hill shale,” Everhart said.

Houghton became friends with Everhart before the discovery of Cretodus. A retired pilot, Houghton was flying at the time and didn’t hear about the discovery on his ranch for a few days.

“This Blue Hill Shale region typically is not a fossil-rich environment, but for some reason this one area is.”

Eventually, the shark will be displayed at the Fort Hays State University’s Sternberg Museum of Natural History  — where Everhart is the adjunct curator of vertebrate paleontology.

“We don’t have any great expectations because we don’t know what’s there,” Everhart said. “We’ve picked up everything so far that we’ve seen, and we’ll keep checking on it and hoping to find something else.” 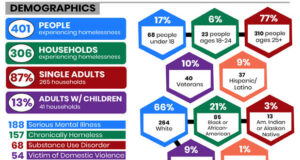