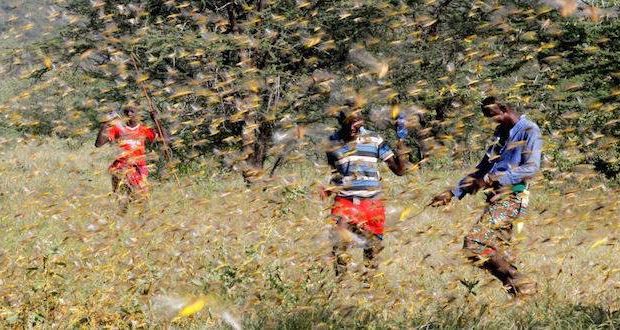 The United Nations this week warned that a growing swarm of locusts puts hundreds of millions at risk of starvation across eastern and central Africa.  The swarm  passed through the Middle East last year, moving onto the African continent and then eating their way through Somalia and Ethiopia. Migrating with the wind, the locusts can cover up to 100 miles in a single day and is as big as 250 football fields.

Some estimates put the locust cloud at one billion insects. So large and dense is the swarm that day becomes night as it passes overhead. Within minutes of its arrival, hundreds of acres of cropland are stripped of vegetation. About 173,000 acres of land are currently infested. 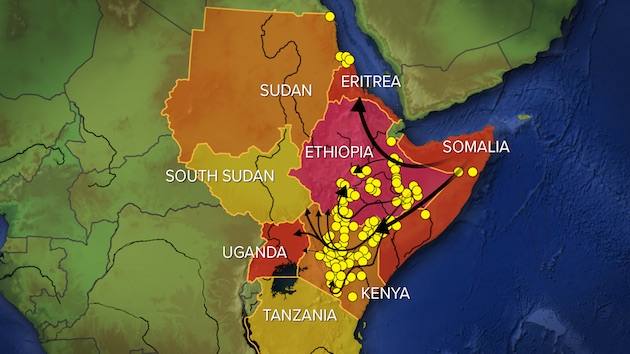 It’s almost like a page out of the Bible’s Old Testament book of Exodus say government leaders from both Muslim and Christian nations. Authorities are calling it the worst outbreak in modern history and there’s no stopping it.

The problem came to a head last week when a “super-swarm” almost 600 square miles across was spotted on its way into Kenya, signaling its worst infestation of locusts.

“Today locust swarms are as big as major cities and this is getting worse by the day,” warned Antonio Guterres, secretary-general of the United Nations.  “I ask the international community to respond with speed and generosity to ensure an effective response and control the infestation while we still have the chance.

“There are nearly 12 million people that are severely food insecure in the three countries that are affected by locusts now,” Keith Cressman, the senior locust forecasting officer with UN Food and Agriculture Organization (FAO), said to the CBC Radio, noting that a swarm as small as 150 million locusts can cover one mile in size and consume enough food for 35,000 people in a single day.

The swarm that has just passed through Somalia and Ethiopia to reach Kenya is estimated, by the FAO, to contain around 200 billion locusts. One swarm in Kenya measured 37 miles long by 25 miles wide in the north-east of the country, according to the Intergovernmental Authority on Development (IGAD).

The crisis comes as the world is dealing with the explosion of the Chinese coronavirus. As the World Health Organization ramps up pressure to deal with the growing pandemic, a swarm of locusts devouring a quarter of the African continent seems too much to handle.

The UN said the situation is desperate and about $70 million in aid is needed to increase aerial pesticide spraying in the region, the only effective way to combat the locusts. Kenya currently has four airplanes that have been specially modified for spraying locusts.

The problem began last year when with swarms in the Arabian Peninsula. Desert winds drove the insects to Iran and then on to Pakistan and India. After that, the locusts returned, eating their way through Yemen which is in the middle of a protracted civil war and already dealing with famine. Under non-war conditions, governments usually deal with locusts in a timely fashion, preventing such a prolonged infestation that only becomes more serious as it continues.

In 2019 something on the scale of a miracle occurred. As the plague of insects flew north after devouring much of Egypt’s croplands, the swarm was just miles from entering Israel which is a major food exporter to the region. Just as the Passover holiday, which commemorates the plagues passing over the Hebrews in Egypt, the swarm abruptly stopped, leaving Israelis in peace to eat matzah (unleavened bread) in commemoration of the Pascal lamb that was sacrificed in the Temple.

Eastern Africa is now not so blessed, or lucky. 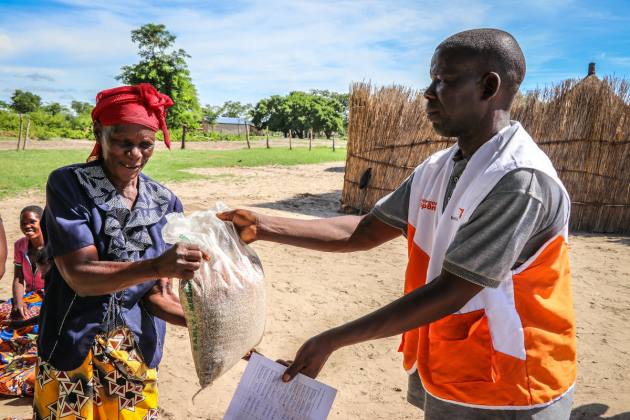 World Vision has supplied food to those in need after locusts destroyed local crops.

The swarms of locusts are now winging their way toward Uganda and South Sudan, where almost half the country faces hunger after a civil war.

“The livelihoods and kind of the vulnerabilities of the inhabitants of this part of Africa [are] already extremely fragile,” Cressman said. “This problem is not going away very soon and could potentially become much much worse.”

Even before this outbreak, nearly 20 million people in the region faced high levels of food insecurity across East African due to recent episodes of periodic droughts and floods. This is similar to the situation described in the Bible in which locusts came as the penultimate plague, finishing up any shreds of food that remained in Egypt after the first eight plagues.

Most remember the swarms of locusts pre-Exodus Egypt, especially this week when Jews around the world read the section of the Torah describing the plague.

They covered the face of the whole land so that the land was darkened, and they ate all the plants in the land and all the fruit of the trees that the hail had left. Not a green thing remained neither tree nor plant of the field, through all the land of Egypt. Exodus 10:15

But even for the less-spiritual, this huge swarm of locusts was a reminder of the plagues preceding the Exodus of the Hebrews from Egypt. Business Day Magazine, an African media, covered the locust in an article headlined “Locust Plague Plunges Africa into Food Crisis of Biblical Proportions.”

According to Jewish tradition, the ten-plagues will reappear before the Messiah as stated by the Prophet Micah.
I will show him wondrous deeds As in the days when You sallied forth from the land of Egypt. Micah 7:15 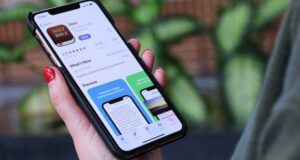