Home / News / Columns / Today is Juneteenth — a holiday many Americans have never heard of, but need to know about 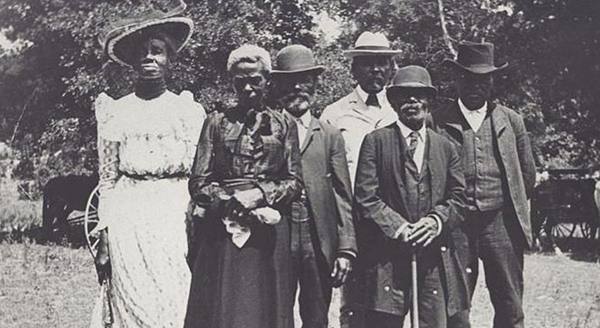 Today is Juneteenth — a holiday many Americans have never heard of, but need to know about

Many black Americans will commemorate an important day in our nation’s history Tuesday – a day that many other Americans have never heard of. It’s called Juneteenth.

On June 19, 1865 – more than two years after President Abraham Lincoln issued the Emancipation Proclamation ordering freedom for the 3.1 million slaves in the Confederate states – Union Army Maj. Gen. Gordon Granger marched his soldiers to Galveston, Texas to spread the word that slavery had ended in America.

Although the Civil War had just concluded, many of the nearly 250,000 black men, women and children still in bondage in the South had no clue that under the Emancipation Proclamation they were officially freed on Jan. 1, 1863. With the South in rebellion at the time the proclamation took effect, Lincoln had no way of enforcing it.

Gen. Granger’s announcement that the immoral and brutal institution of slavery had at long last been abolished sparked widespread celebrations among newly freed black Americans, culminating with the establishment of a spontaneous holiday on June 19, 1865 that they called Juneteenth.

Although considered an official holiday in Texas since 1980, Juneteenth still goes largely unrecognized by our country as a whole. That’s too bad.

It seems that whenever we discuss the sins of our nation, we pay little homage to the part of the story where good finally triumphs over evil – where American ideals prevail over injustice.

And on Juneteenth, the vile racism that considered some Americans to be property without human rights was finally consigned to the ash heap of history.

Juneteenth should be an opportunity to recommit ourselves to values like liberty, justice and equality. These are the values that lifted our country out of evil and continue to bring us closer to the “city on a hill” that we strive to be.

We aren’t – and never will be – a perfect nation. But America is a profoundly different and more just society today than it was on the first Juneteenth 153 years ago. It’s our values that have propelled us forward.

Juneteenth also serves as a stark reminder that slavery was far worse and of much greater magnitude than we tend to think – not just in America, but around the world.

In fact, slavery has been an awful institution embraced by just about every civilization in human history. It wasn’t an invention of the United States, Western civilization, or “the white man.” It was an evil that infected the souls of people almost everywhere, going back to Biblical times.

As economist and author Thomas Sowell wrote in his book “Black Rednecks and White Liberals,” “what was peculiar about the West was not that it participated in the worldwide evil of slavery, but that it later abolished that evil, not only in Western societies but also in other societies subject to Western control or influence.”

Even after the slave trade was ended in America, it took decades to end it around the world. Along with Great Britain and France, the United States had to send warships to patrol and interdict slave shipments off the Atlantic coast of Africa.

And these same efforts to end slavery around the globe were still necessary in regions of Africa and the Middle East well into the 1900s.

But if you think slavery is just something to read about in history books, you’re wrong.

For example, earlier this month, the FBI and other law enforcement agencies rescued 160 children, including one who was only three years old, from sex trafficking near my hometown in Georgia. This isn’t the type of slavery that black Americans experienced as field hands before the end of the Civil War, but it’s slavery nonetheless.

In addition, The Associated Press won the 2016 Pulitzer Prize for Public Service for a series of stories that revealed how slaves were being used in the fishing industry in Southeast Asia. The stories resulted in freedom for more than 2,000 slaves.

What made slavery unconscionable in the United States, even as it went largely unchallenged in some other parts of the world, was its unmistakable contradiction with American ideals. The friction between our actions as a nation and the beliefs upon which we built our country prompted change.

That’s why holidays like Juneteenth are so important. It’s an opportunity to reflect on who we are as a country today and assess where we might be in friction with our values.

So let this Juneteenth be a reminder of who we are as a country. Let it address the areas where we fall short. And let it be a celebration of the values and ideals that opened the doors to the American Dream to a people long locked out. 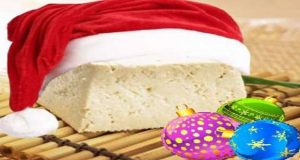 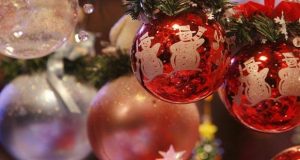 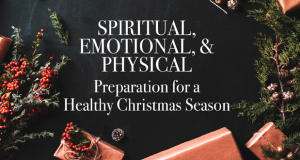 Preparing for a Healthy and Happy Christmas 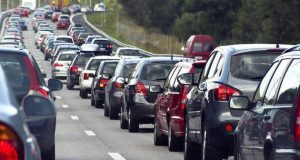 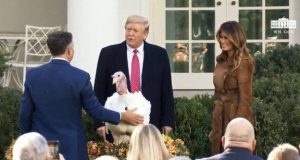 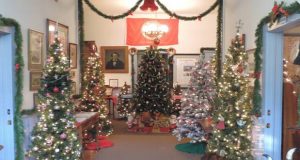 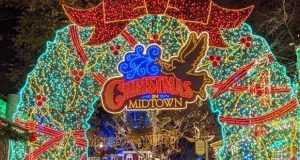 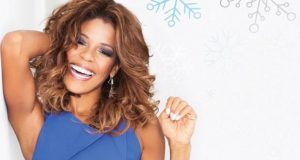 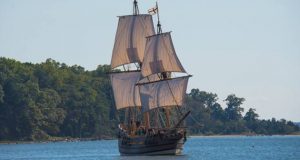 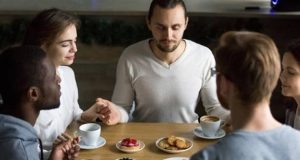 Most protestant churchgoers say they think of God each day 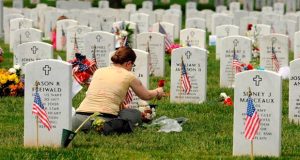 How much do you know about Memorial Day? 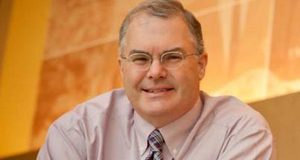