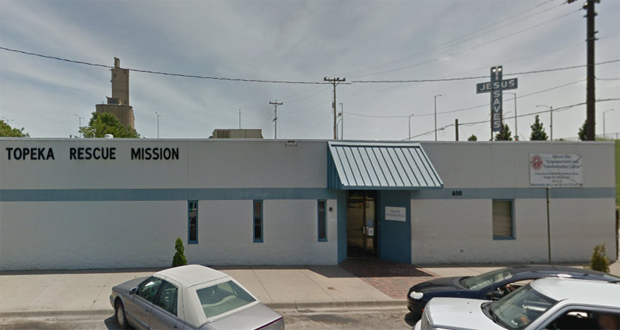 In a news release today, Topeka Rescue Mission (TRM), says it is facing possible closure after over 65 years of serving homeless and impoverished men, women and children in the Topeka area.

According to TRM leaders, they are facing a critical financial shortfall.  This current shortfall may require TRM to suspend critical services such as food assistance, homeless education programs, children’s trauma interventions, medical assistance, transportation assistance, clothing assistance, Street Reach interventions, as well as the potential closing of its shelters to the homeless, hungry and impoverished citizens in the Topeka community.

Despite many generous donors within the community, since the beginning of 2019 TRM has been facing a $180,000 monthly shortfall. TRM has already implemented adjustments in services to conserve resources. Even after making these changes, TRM may be forced to cut essential services and potentially close its shelters on or before September 15, 2019, the statement said.

The news release states that TRM remains committed to serving and equipping those experiencing homelessness, and asks individuals, families, churches, businesses and organizations to help overcome this shortfall by giving where they are able, to help overcome the monthly shortfall.

It is unclear what is behind the decline in giving to TRM this year, but apparently only a sizable increase in donations will enable the mission to remain open. Prayer would seem to be called for as well.

Anyone interested in giving may to do by texting TRMgive to 77977, or sending donations to PO Box 8350, Topeka KS 66608. To give online, click the “DONATE NOW!” button at the top of the home page of www.trmonline.org.

People can also help by shopping for new & used items at the Thrift Store, 1312 N. Kansas Ave., or the upscale Boutique on the Boulevard, 3400 SW Topeka Blvd. 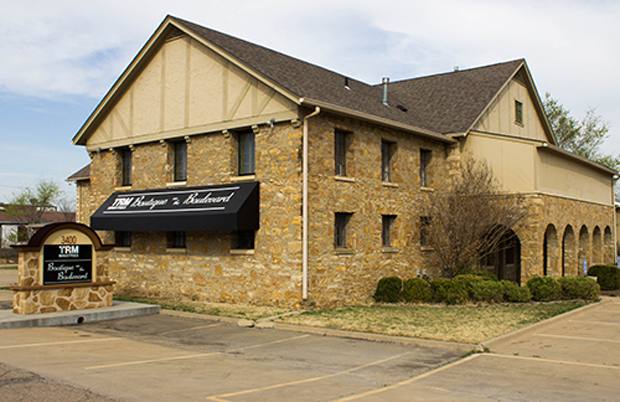 The Boutique on the Boulevard

A news conference to provide additional details will be held on Tuesday, August 6, 2019 at 11:30 am at the Hope Center (the women and families shelter), 116 NW Curtis St.

In 2018, TRM provided 95,303 nights of shelter with an average each night of 267 individuals sheltered. The highest number of guests on a given night was 312 people on Sept. 20, 2018.  The food served consists primarily of food donations from the community.  TRM Ministries Food Services is responsible for the planning, preparing and serving on average 24,000 meals per month in the dining room 7 days a week, at a cost of only 14 cents per meal.

The main shelter opened in its current location in 1991. The Hope Center was created as a facility to house women and families in 2000. The Children’s Palace opened in 2017 as a place to provide education, care, and programs for children.

The Rescue Mission works closely with law enforcement and those in the mental health field to combat hunger, homelessness, poverty, crime and other community issues, including the sex trafficking trade, which the Mission’s Executive Director, Barry Feaker, calls modern day slavery. 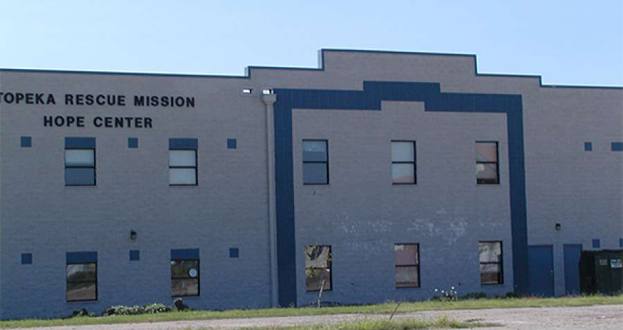 Previous: How should Christians respond to mass shootings?
Next: Christian construction workers in Kenya saved by Muslim neighbors