Home / 50+ Lifestyles / What my parents taught me: Lessons for a year in crisis 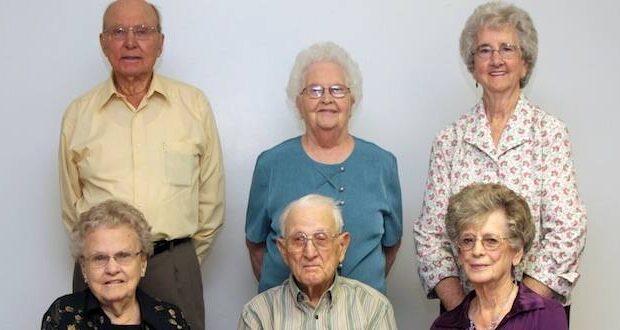 It was tumultuous much like today. The United States again sent their sons to fight a war far away in Korea. At home, distrust was high with the Cold War. Polio raged across the land. 1950 – a year in crisis –  was not a good year.

President Truman stated as much in December of that year:

“We must remember that we cannot insulate our children from the uncertainties of the world in which we live or from the impact of the problems which confront us all. What we can do — and what we must do — is to equip them to meet these problems, to do their part in the total effort, and to build up those inner resources of character which are the main strength of the American people.” 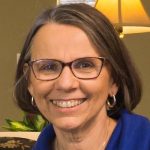 The greatest generation was again needed to calm a nation in crisis.

I have thought of my mother many times in the craziness of the last few weeks. Aleta Mearl Schad Imler was a farm woman. She had a huge garden and shared the fruits of her labor with our neighbors, friends and family. She labored beside my father milking cows, driving the tractor in hay season, and raising chickens for eggs and food.

Because my grandmother lived next door, my mother hosted huge family gathering as my Dad had 10 siblings that would regularly drop by to visit.   One year, we had guests six weekends in a row! She never complained. 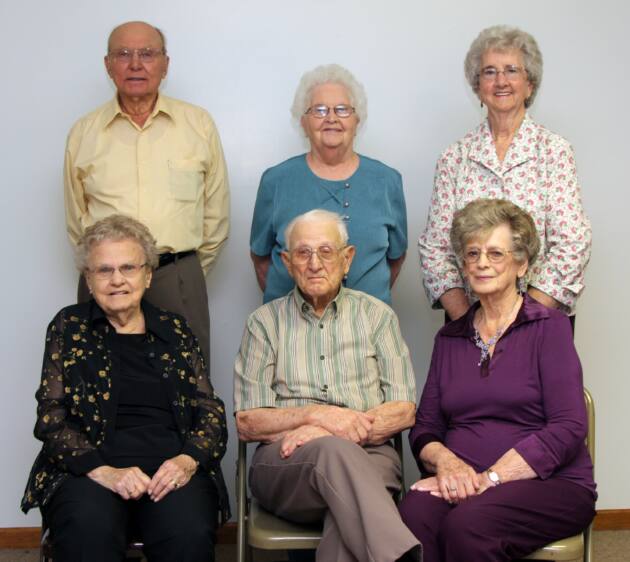 My own elders include: (back row) Dorsey Schad and wife Lucille Schad, Virginia Schad. Front row: My mother Aleta Imler, Karlton Imler and wife Blanche Imler. All are gone except for Aunt Lucille.

I can recall Mom and Pop talking quietly in the kitchen and then the family would “hunker down.” My three brothers and I knew money was in short supply. Money was needed for the planting season, veterinary bill, or for unexpected farm equipment repair.

Then, all at once, food was simple, expenditures were only for necessities, and on and on as our family pulled together to meet the challenge. However, looking back, we never went without.

I know that we are headed toward hard times with what has been called the greatest challenge to our nation since WWII. But we will get through. The most important action that we, the elders, can do is to teach our children to confront uncharted waters. We need to model restraint, strength, and trust in God, just as our parents and grandparents did.

We need to teach the next generation how to hunker down.

–Anita Widaman is the publisher of Metro Voice. She grew up on a farm outside of Versailles, Missouri. This week she and her husband have been talking to their millennial daughters about “hunkering down.”

Previous: Our readers share their current books to help us through the coronavirus
Next: In urgent message, Surgeon General asks young people to donate blood