Home / News / Columns / Why reaching the campus with Christ is critical 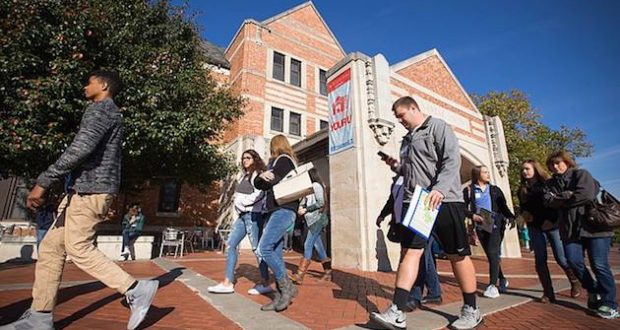 Why reaching the campus with Christ is critical

If you could change the world, where would you start? Would you start by ridding the world of tyrants? Would you re-do the education or legal system? No, you would go to the college campus–the most strategic place on the planet. Why?

1) The future leaders of society are on the college campuses. 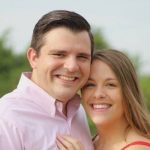 Almost all of the world’s presidents, prime ministers, senators, members of parliaments, bankers, engineers, lawyers, judges, teachers, doctors and business executives have passed through the college and university system. In every critical aspect of a nation’s culture, the campus is where we find the future influencers.

Many studies show that almost 90% of people surrender to Christ before their twenty-fifth birthday.

International students typically represent the top 1% of their students in their home nations. Many of these students come from nations that restrict or ban the Gospel. When we reach international students on our campuses and send them home as disciples of Jesus Christ, we broaden the Gospel’s reach. For example, on the campus at the University of Kansas, 111 countries are represented.

4) Major movements, good or bad, usually start on the campus

The campus is typically the birthplace of change, whether spiritual revival or political revolution. Marxism, atheism, feminism and practically every other “ism” started as a tiny seed on the college campus.

5) The most “FAT” people are on our campuses

Faithful. Available. Trainable. FAT. Most students have fewer responsibilities thereby making them available to build their faith and serve Him boldly.

6) The values on campus become the values in society

The philosophy, morality and ethics taught by professors on college campuses works its way into public policy, media and education. Those ideas and values then become “the norms” for decades through legislation, education, music, movies and literature.

Bottom line – When we reach a student, we can reach a family. Dads, moms, brothers and sisters are often impacted by stories of a student’s transformation. A student transformed by the Gospel can change the course of a family for generations. When Jesus commanded us to “Go therefore and make disciples of all nations,”…He meant it.

–By Samuel Rosenak. Since 2013 Samuel has been working as a campus minister with Called to Greatness Ministries at the University of Kansas Lawrence campus. Samuel was born in Overland Park and is happily married to Kayci. They recently had their first child and make their home in Lawrence. If you want more information, please go to www.calledtogreatness.com.

Previous: Teen good Samaritan lost leg but not ability to forgive
Next: Operation Finale is a look at best, and worst, of humanity