Home / Faith / Winning people over in a polarized culture 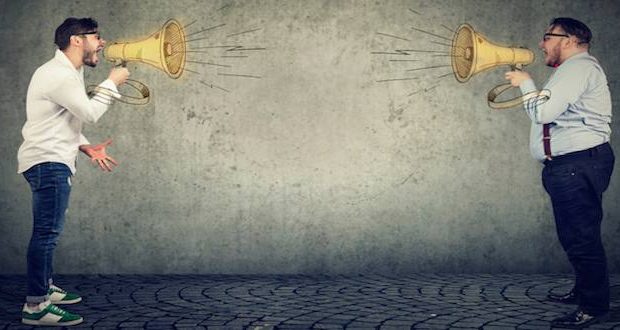 Winning people over in a polarized culture

Today’s polarized political climate mirrors another growing gap in America: the dramatic rise of people who claim no religion at all, also known as “nones.”

This demographic is most common among young adults.

As a Millennial, Matt Brown falls squarely within that segment of the population. But as a Christian evangelist, he believes the key to healing the division lies in two Gospel themes: truth plus love.

Brown’s influence after 17 years of ministry is impressive, touring and broadcasting across the country with millions in his reach.

For a young influencer with a large social following, he laughs at how he once resisted technology.

But he quickly learned how those same technologies easily could be turned into a platform to preach the Gospel.

“I was waiting on pastors to have me come in and preach, so I was like I don’t need to wait here. I can just write. I can just minister,” he explained.

Brown frequently speaks at conferences and churches, but about half of his ministry work is done online. He founded Think Eternity years ago with his wife, a ministry that now reaches about five million people monthly and helps hundreds annually choose to become Christians.

“We want to minister to people right where they are: through social media, through the internet, through Google and these things,” he said. “So it’s an opportunity and a place to communicate.”

The Downside of Social Media

Still, Matt also noticed something else about social media – people behaving poorly, including Christians. Most often that bad behavior is on full display when conversations turn political.

“I’m not telling people that they should engage politics or other things any certain way,” he explained. “There are different thoughts about that, but [Christians]  have to be careful about how we disagree [and]  who we call intolerant.”

Brown dives into this discussion in his new book, fittingly named Truth Plus Love.

Growing up in a Christian home, he used to measure religious commitment by how often he prayed or read the Bible.

Now he believes it’s about spiritual maturity and developing what the Apostle Paul defined as the “fruit of the spirit” in the New Testament book of Galatians. 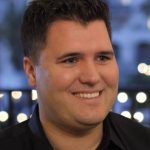 “You can be passionate about the word of God and miss all the scriptures about being compassionate and being kind,” Brown told CBN News. “There’s so many. Be gentle. Bear with each other. Keep the unity … this is why I’m so passionate about this message and wanted to write Truth Plus Love. ”

Modeling Ideas in a Balanced Way

Brown believes Christians are ambassadors and have a responsibility to model both ideas in a balanced way.

Failing to do so appears to be one of the current factors turning people away from religion and, in particular, Christianity.

A 2017 Public Religion Research Institute study found that about one in every four Americans today refuses to claim any religious affiliation. That number is significantly higher among Millennials.

The study showed young adults are more than three times as likely to identify as religiously unaffiliated than seniors, by a margin of 38 percent to 12 percent.

Many say they’re turned off by a view of Christianity defined by politics or hot-button issues. 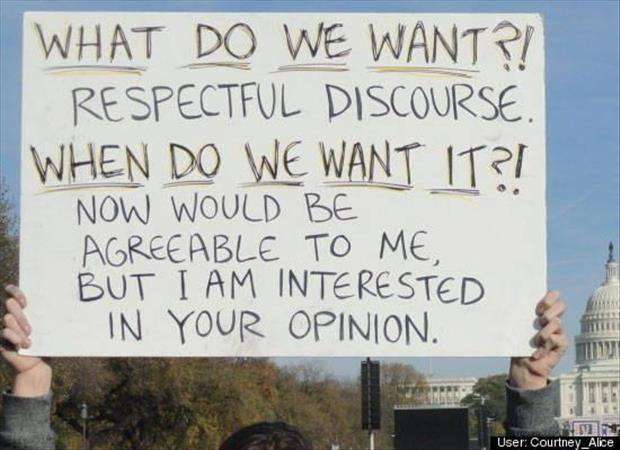 Brown is on a mission to redeem the social media landscape. He’s urging Christians to be good online stewards and to model winsome, Christ-like truth and love – rather than spouting off opinions or trying to win arguments.

“So we stop for a second and we go, ‘Is this loving? Is this joyful? Is this kind? Is this gentle? Am I exhibiting self-control?'” he pressed. “If you think about someone who has a lot of love, and a lot of joy, and a lot of peace – I mean who does not want to be around that person?”

“I’ve never met an encourager who doesn’t have a lot of friends. So I think God calls us to this and as we do that, it will make us more effective for his kingdom – more effective in our lives in general.”

His wife, Michelle, says it’s the key to his ministry success.

“There are not many people that are authentically encouraging – and that would be my two words for him: that he’s authentic and encouraging,” she said. “What you see is the real deal.”

His effort to reclaim social media as a religious megaphone has opened the door for him to work with other ministry partners – big and small and, in some cases, completely unexpected.

For example, last summer Facebook – of all places – invited Brown to host his annual summit of social media influencers. The gathering outside of San Francisco included a time of worship and prayer with Facebook employees.

Brown is known for his willingness to give back. His goal of redeeming the social sphere is also connected to his ability to pour his energy, experience, and resources into young evangelical leaders with a desire to help them grow their influence. He’s even helped a few mentees sign book deals.

“I’ve learned the joy of generosity,” he told CBN News. “To open doors for young leaders to try to be a blessing to them. To not try to seek to get something or build our ministry through them but to build them.”

Previous: ‘Mission trip on steroids’ targets Peru in June
Next: Tolkien: the fellowship behind the fantasy