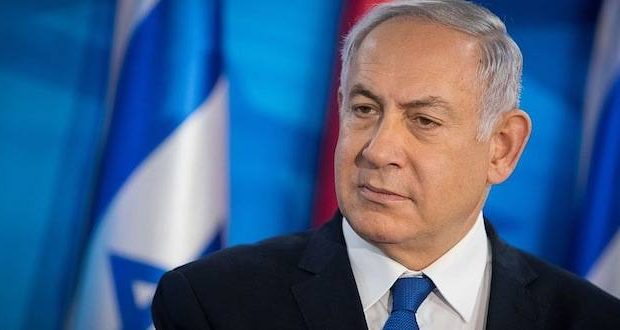 Israel polling stations have closed and Prime Minister Benjamin Netanyahu and his Likud party are set to become the largest party in the tiny nation. Exit polls show Likud gained seats on Monday, putting him near the 61 seats needed in a coalition to retain control.

The news comes as Metro Voice publishers Dwight and Anita Widaman are in Washington DC at the annual Policy Conference of the American Israel Public Affairs Committee. Close to 20,000 people are in attendance.

Throughout the crowd, attendees are talking about the Israeli exit polls and the prospect of a Netanyahu victory.

Until all the votes are counted it is unclear whether Netanyahu can reach the number needed to win a parliamentary majority.

The early results came after a hard-fought campaign for the country’s third election in less than a year.